The Cleopatra souvenir spoon was manufactured by the Alvin Mfg. Co.: The Ohio souvenir spoon by the Shepard Mfg. Co: 
The Stromness souvenir spoon by Joseph Cook & Son of Birmingham: The Mt. Washington souvenir spoon was issued by Holland & Derby of Concord, New Hampshire in 1891:

Though built a few years before the pattern was introduced, this standing architectural landmark was still quite new when its' designer suddenly died while in a Los Angeles bank in 1909. Based on a French structure, the central dome was much lower than is depicted in the bowl, and has apparently been removed over structural integrety concerns after suviving a number of earthquakes in the intervening years. Sources indicate that while placed on local/regional historic status, it was kept off of the state and federal lists to ensure that electronic technological upgrades could be made without running into legal restrictions. 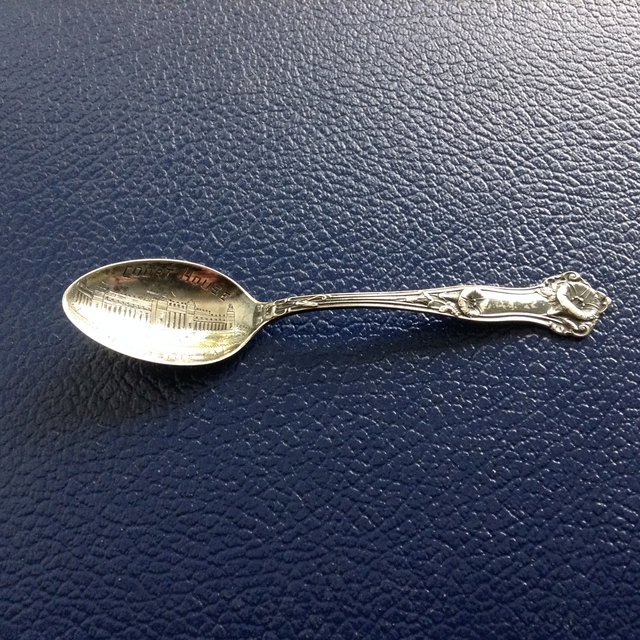 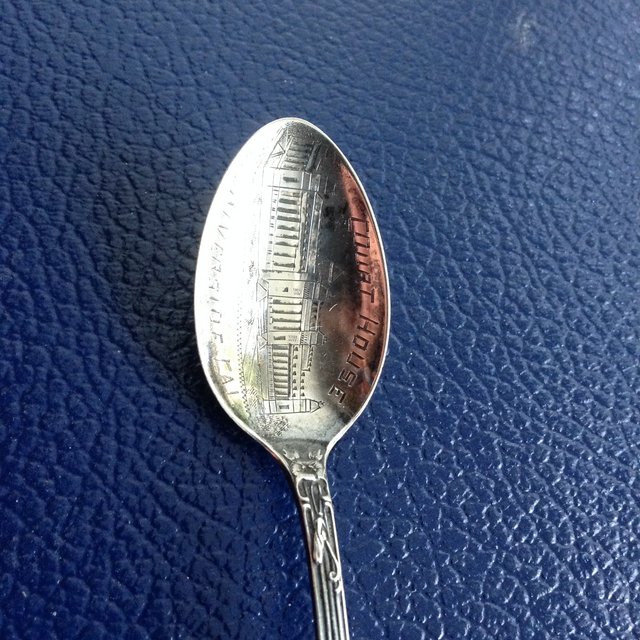 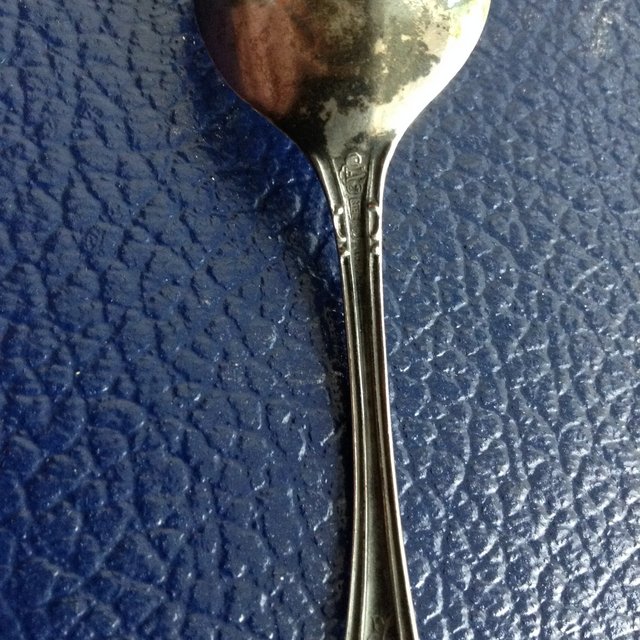 THE UNIVERSITY OF TORONTO SOUVENIR SPOON


The Old Varsity souvenir spoon was issued by the J.E. Ellis Co. Ltd. of Toronto: The Alvin Mfg. Co., 86, Broadway, New York, are now making a specialty of Christmas and New Year spoons for which the demand is exceedingly large. The first has at the top of the handle an image of the children’s patron saint, while on the decorated stem appear the words ** Merry Christmas.” The bowl contains a representation of a Christmas tree. The second, called the " Tennyson New Year Spoon" has entwined around the handle the quotation ‘‘ Ring out the old, ring in the new.” The stem is tipped with three New Year’s bells and the bowl contains the wish. "Happy New Year." The spoons are made in tea and coffee Sizes.