I have no idea where this comes from? India possibly? I’m sure I’ve seen the boat mark before but I can find nothing? 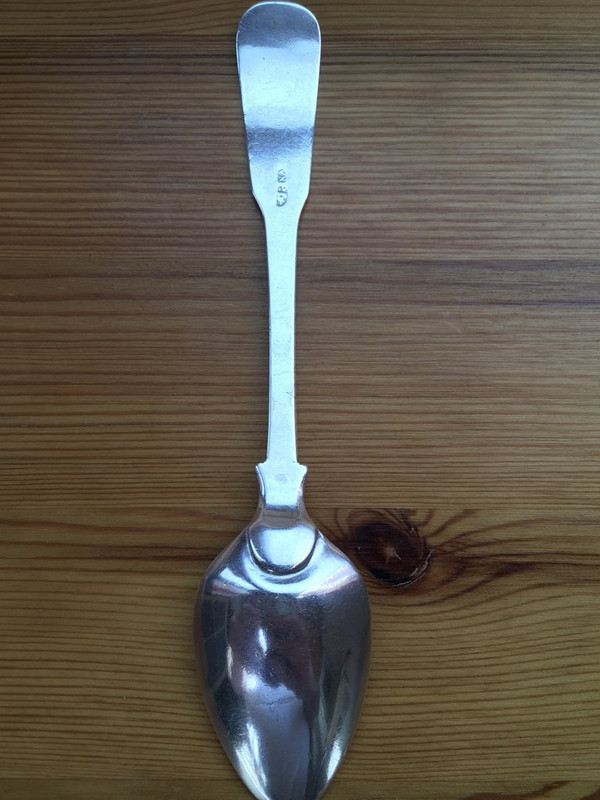 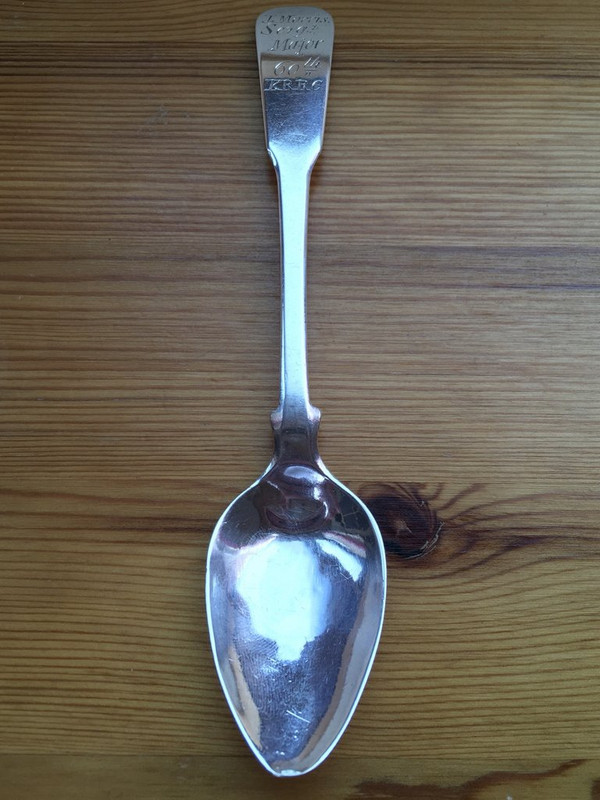 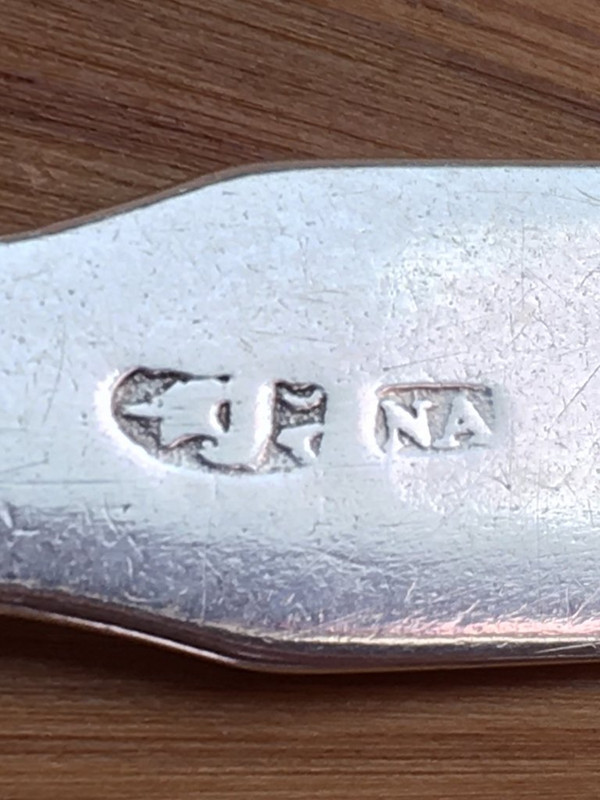 In theory, with the information from the engraving, this should be easy, but of course, it never is.

But, for a starting point, here's where the KRRC were based:

Thanks Trev! Glad you was able to see the engraving there should have been a 4th picture!

It’s a fascinating spoon for sure, not sure if it was given to John Morris when he transferred to the 31st or on retirement?

Also there’s a possibility it was a spoon that another army member had picked up from duty somewhere else in the world.

It’s that boat mark that looks familiar but I don’t know why.....
Top

Apart from being based in the South of England the rifles were in South Africa in 1846/7 and that’s all that fits in that time period.
Top
Post Reply
5 posts • Page 1 of 1