For a long time, I'm troubled if anyone can help? 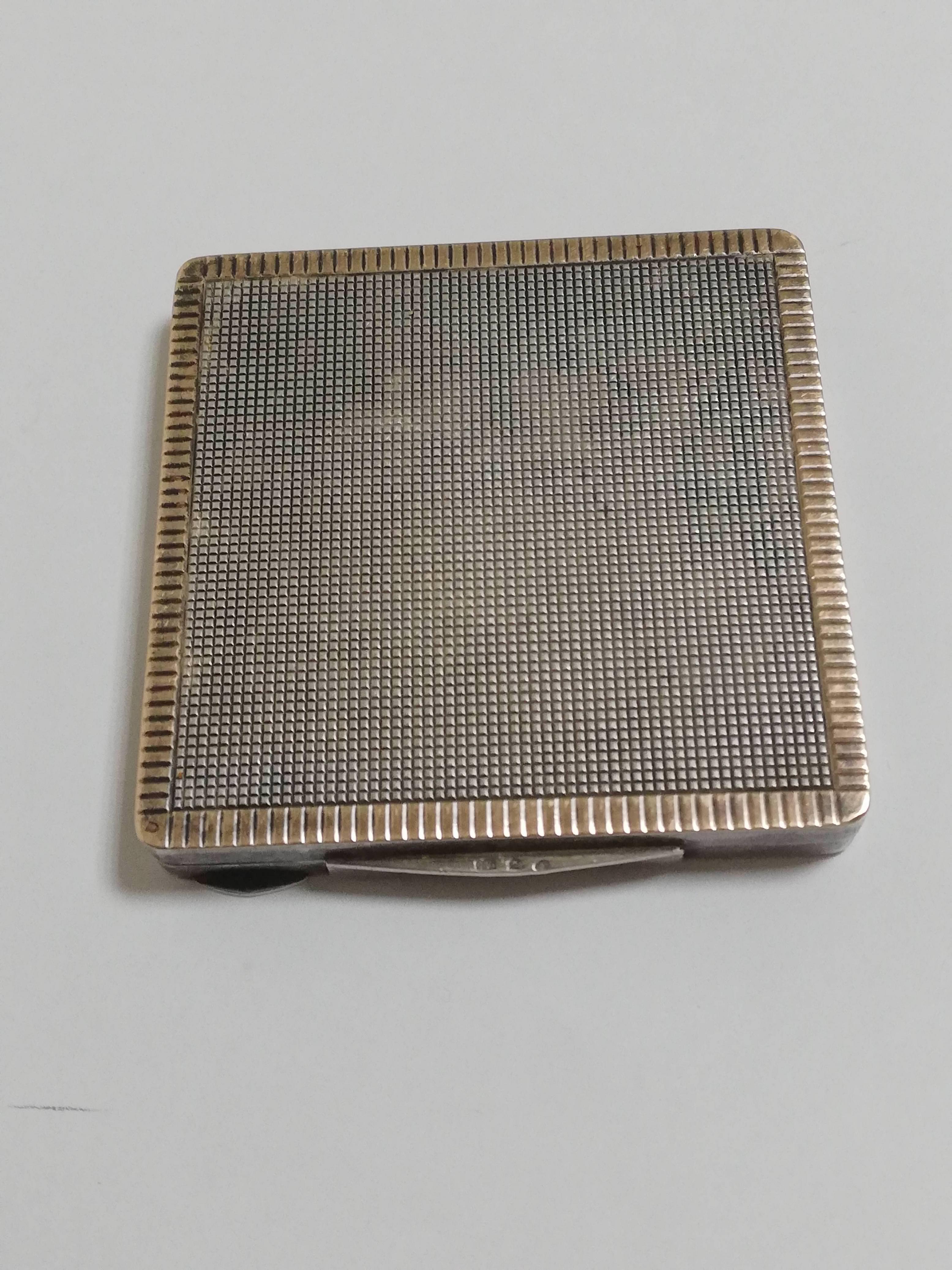 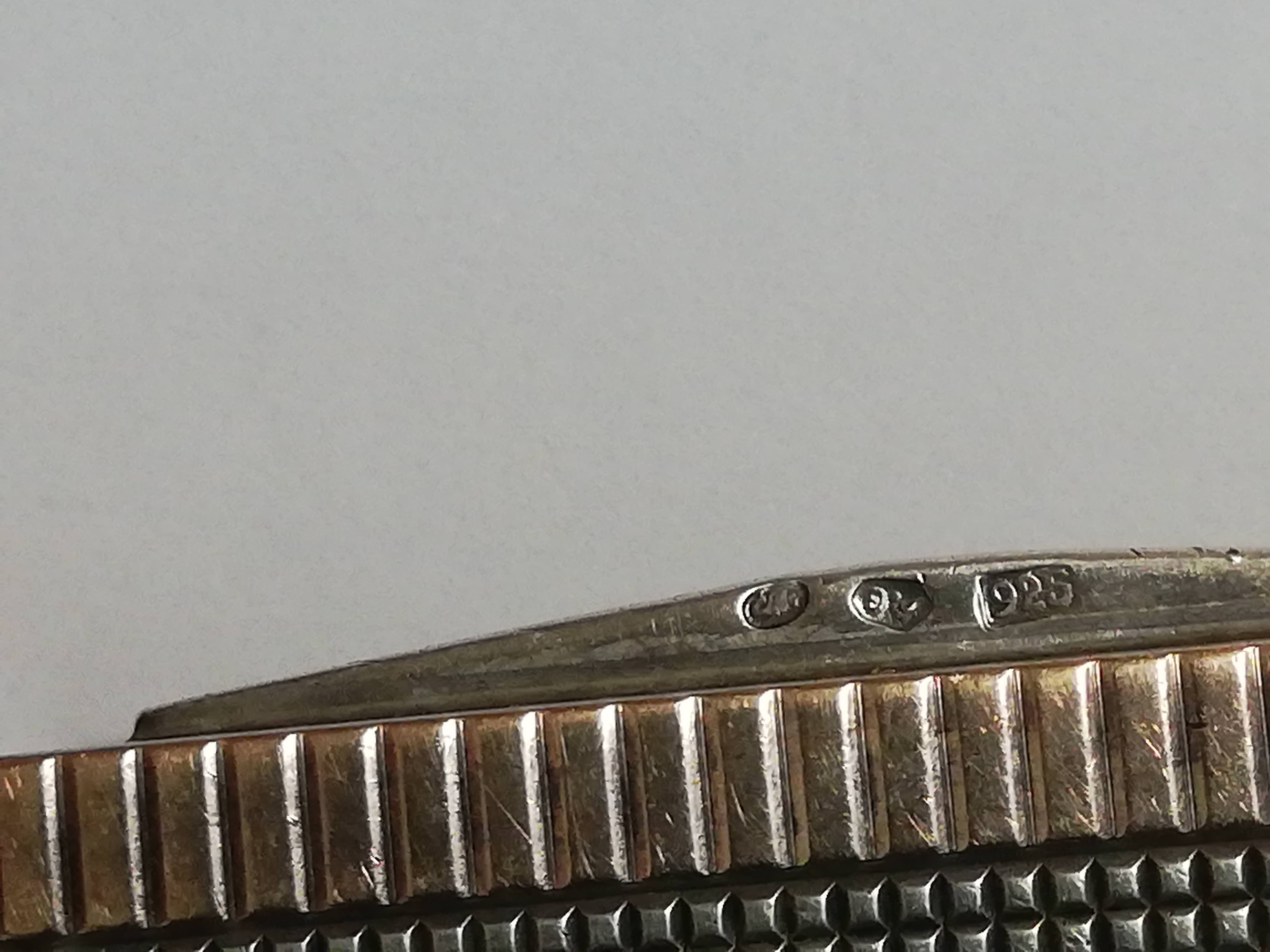 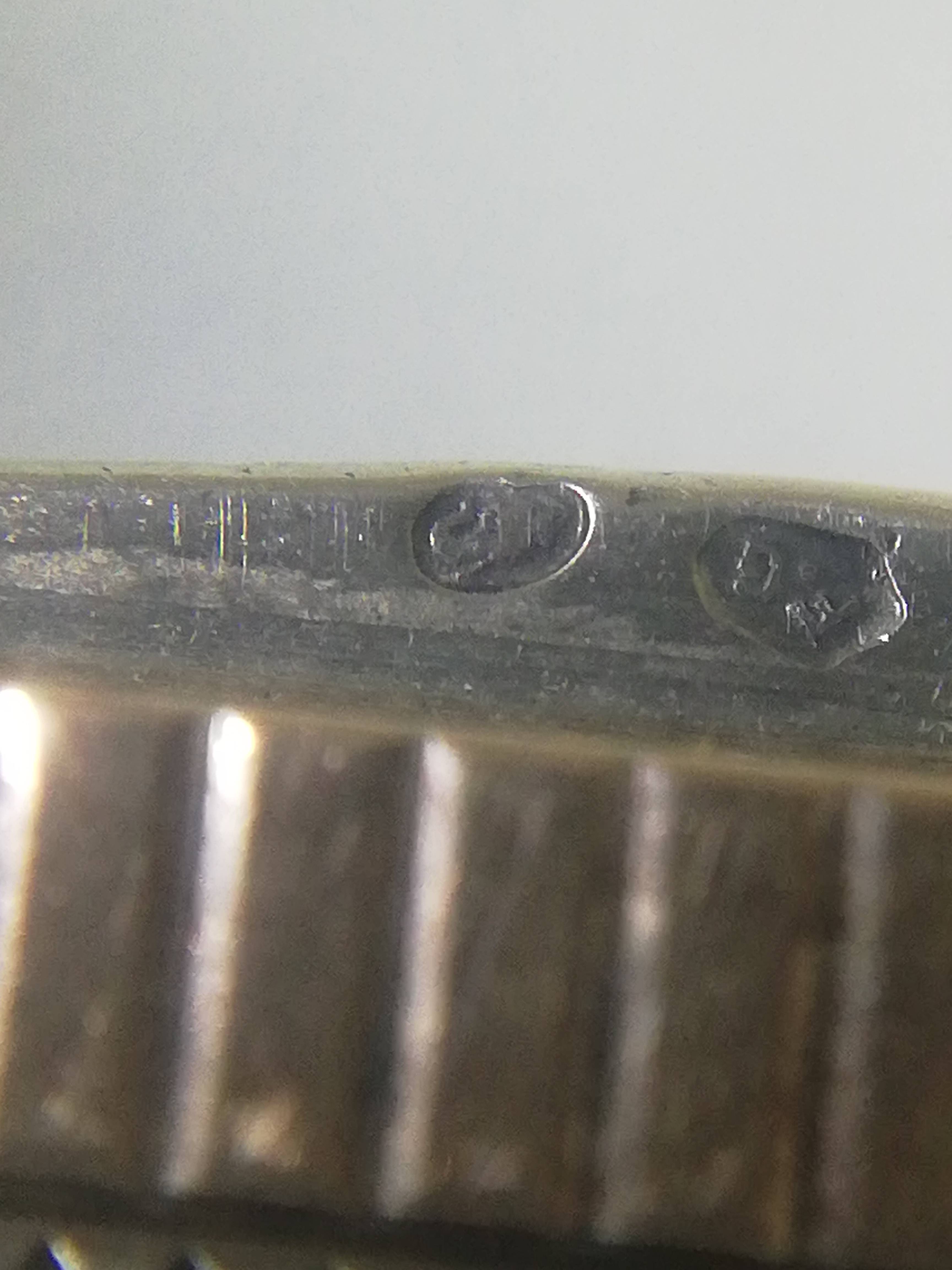 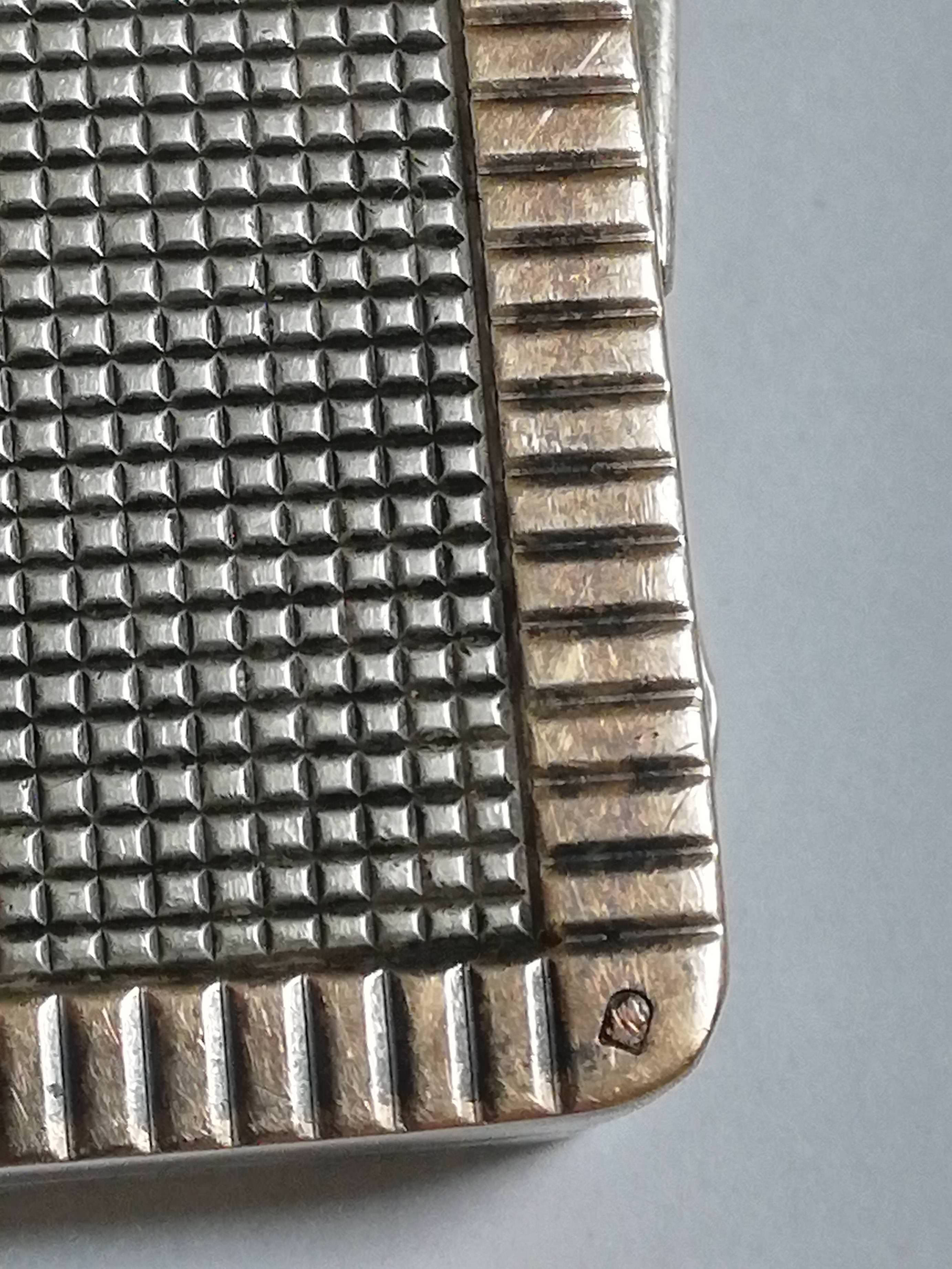 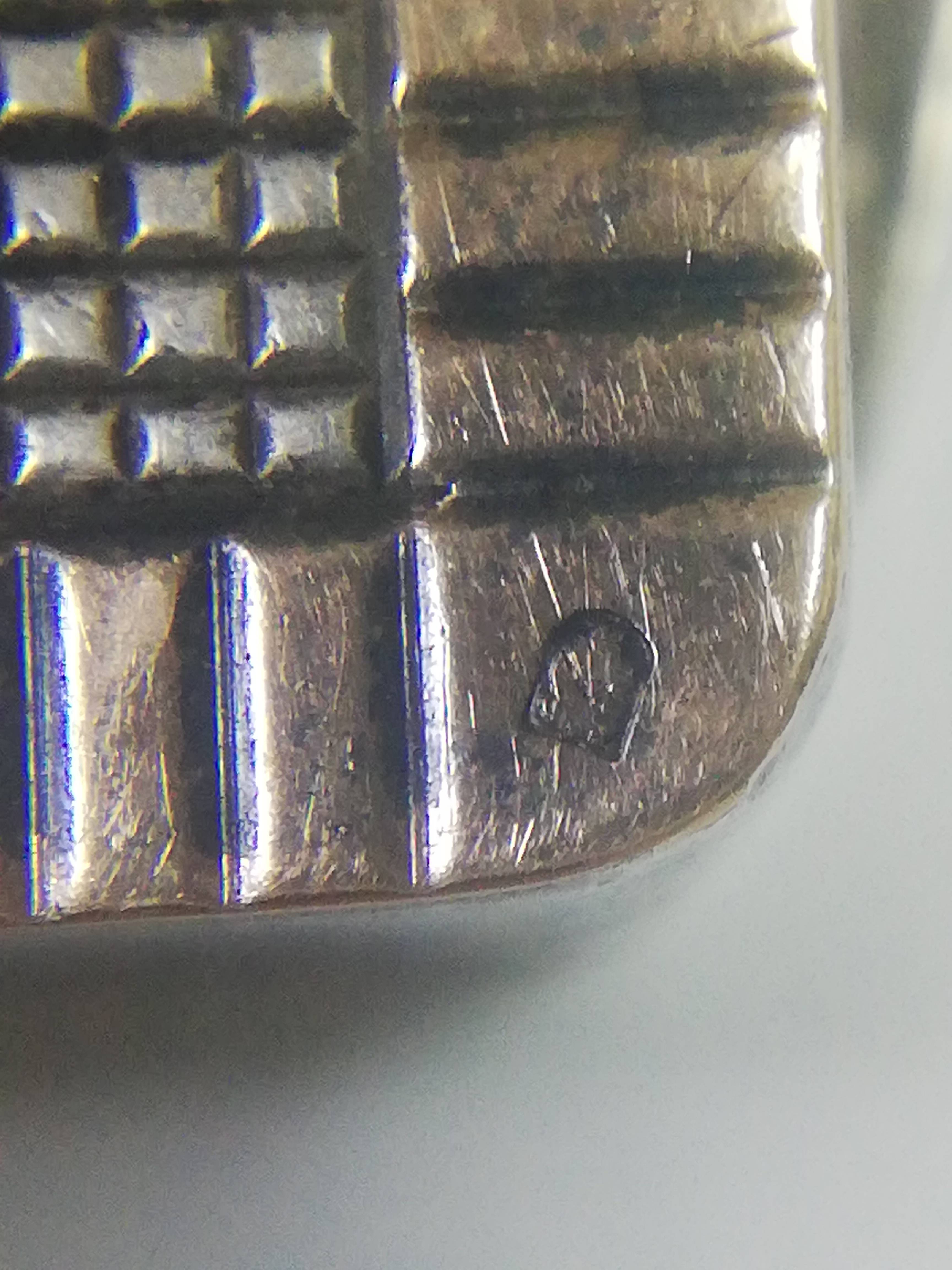 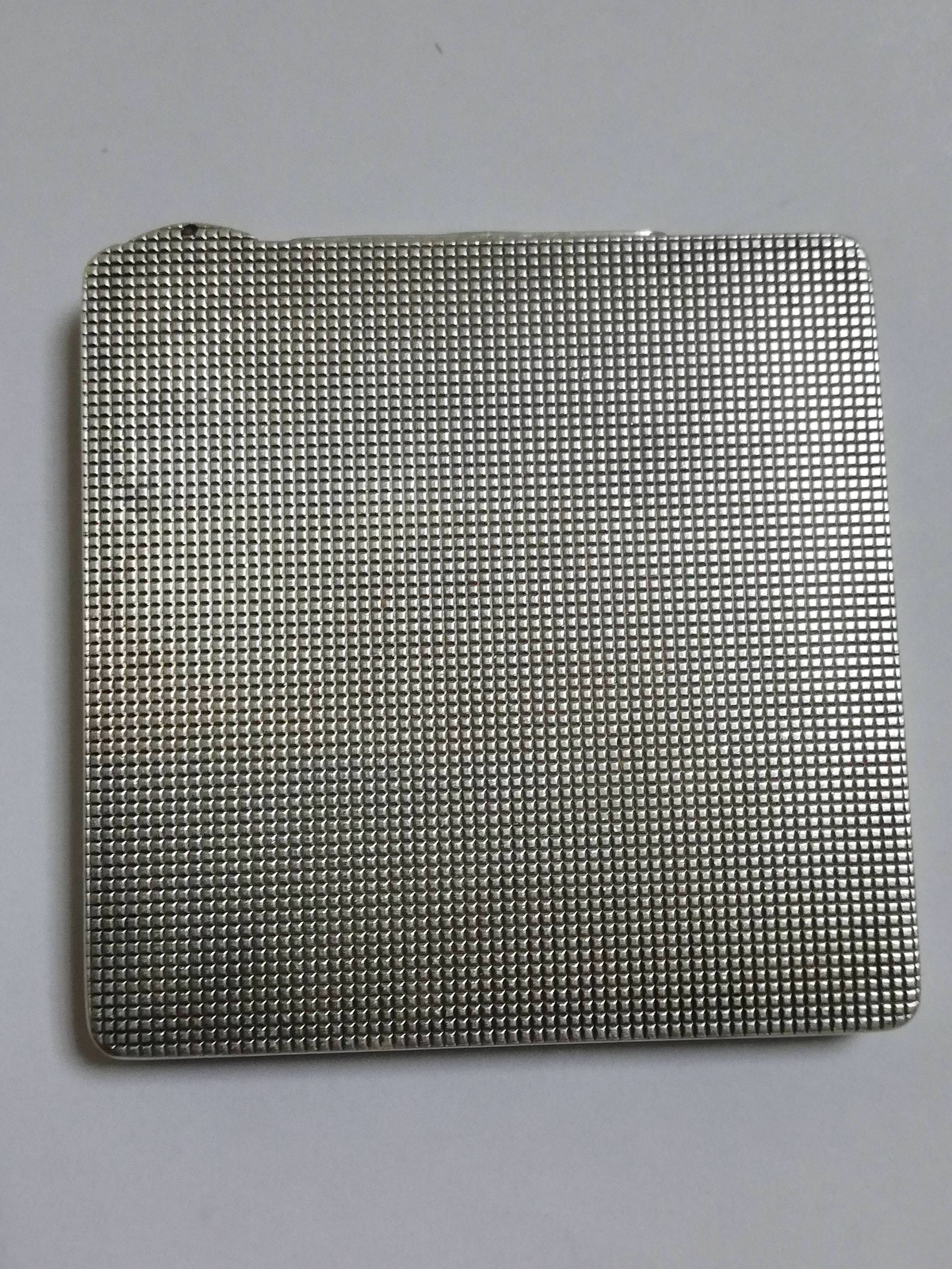 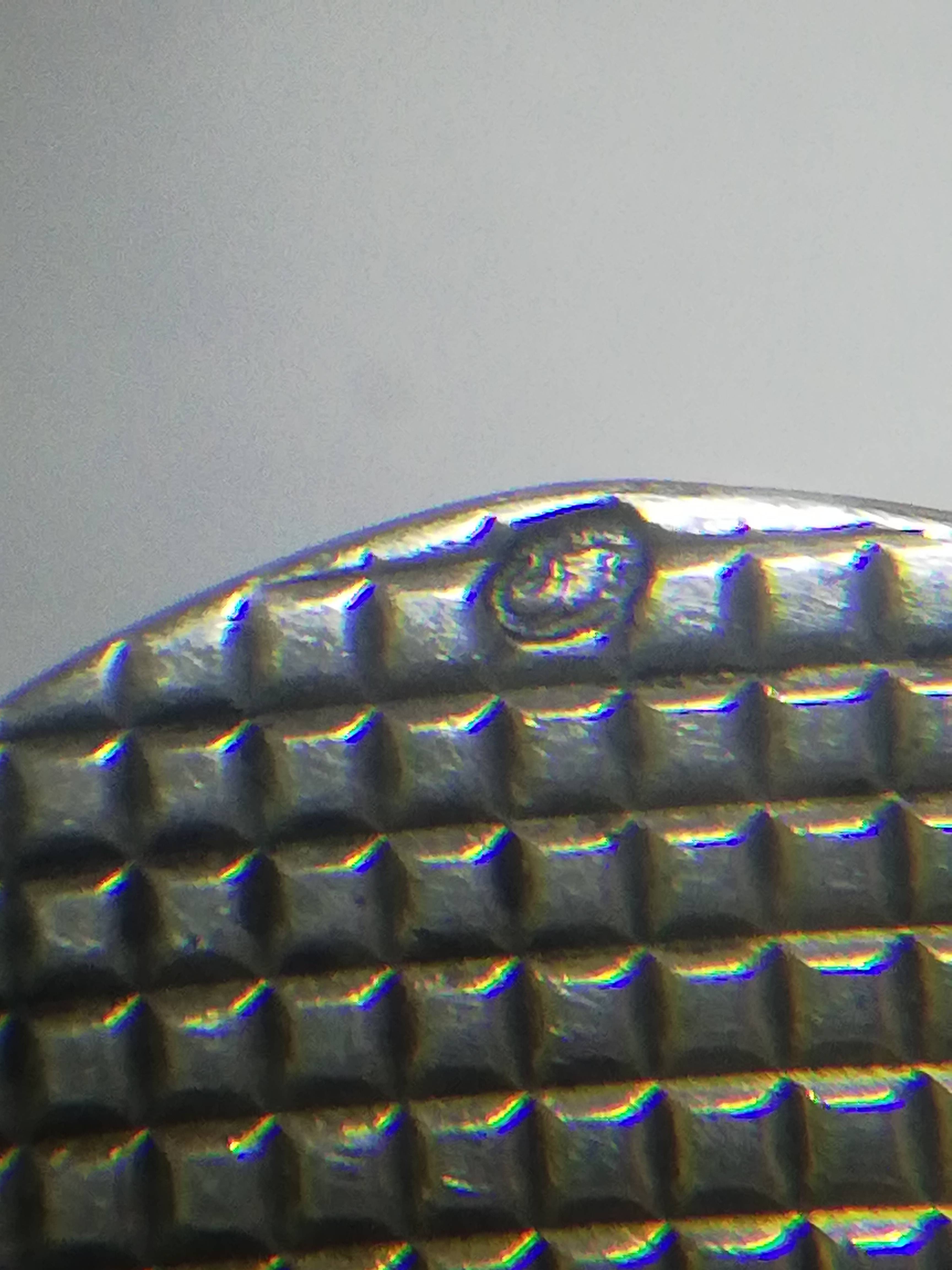 Thank you very much for your prompt reply.
Kings regards
Top

The mark on gold is ``sailing ship`` Slovakian mark used 1941 - 1945 and again until 1949 for imported articles on post war territory of Czechoslovakia.
It`s typical art deco cigarette case, most likely of German origin and imported to Slovakia in early years of WW II.
I doubt things like this were made and imported close to the end of lost war and let alone in post war Communist Czechoslovakia, unless it was assayed and marked as such 1945 - 1949, but not officially imported at the time.
Top

Thanks again for the information.Just one small correction because you can not see it from the picture it is not cigarette case but it does powder mirror compact but this is irrelevant fact here.
Kings regards
Top
Post Reply
5 posts • Page 1 of 1