I would like your opinion on the maker's mark on a Spanish silver cutlery place setting. I have searched everywhere without result. I've meticulously went through Miller's Encyclopedia of World Silver Marks but it does not include the mark, unfortunately.

- Pentagram in oval for post-1934 Spanish .915 silver
- Fleur-de-lys in hexagon (this is the mark in question)
- Blades also marked with the Fleur-de-lys
- the small fork in the main picture is stamped with the Dutch import duty mark for .835 silver (I assume because the .915 purity didn't apply for the Dutch >.925 mark. This mark was used post 1954.

So the only things that can be said with certainty, are:
- It is Spanish, post 1934
- It was brought into the Netherlands anywhere from 1954 to the present.

The Fleur-de-lys mark is a little mysterious to me, as this is a typically French symbol. Perhaps the maker was active in the very north of Spani (possibly the Pyrenees?) or had some familial connection to France.

Thank you for reading!

Apologies, here are some working pictures: Hi, could you please show us some embedded clear enhanced cropped image(s) of all the marks. Thanks.

I have hereby added 2 enlarged pictures of the hallmarks. The 2nd one is from the handle of the knife. The fleur de lis belongs to the firm ESPUÑES. The company was founded by Ramón Espuñes in 1840, on his death in 1884 his son Luis Espuñes succeeded him and on his death in 1931 it was his widow and his daughters Adela and Luisa who continued with the company. As a result of a previous marriage, he had another daughter, Matilde Espuñes, who founded her own silver company. In 1940 the silverware "LUIS ESPUÑES" passed through different businessmen, until at the end of the 20th century its production and sale was closed.
During all these years various brands are used so that between 1840-1884 they used R / ESPUÑES; MARQUINA / ESPUÑES and ESPUÑES between 1884 and 1909 ESPUÑES, with some small variations in its arrangement. Between 1909 and 1931 they used LUIS ESPUÑES and finally until its final closure they used the FLOR de LIS 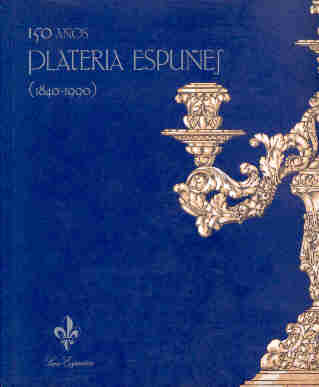 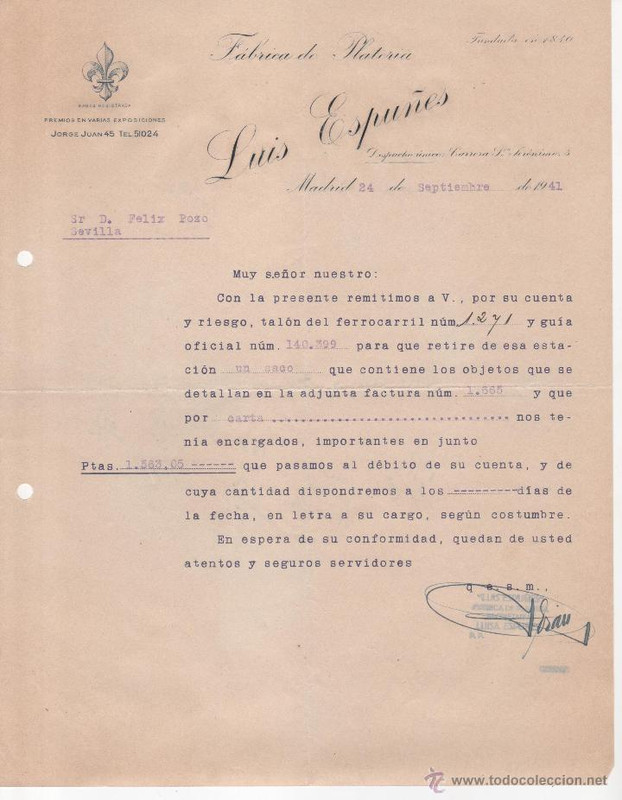 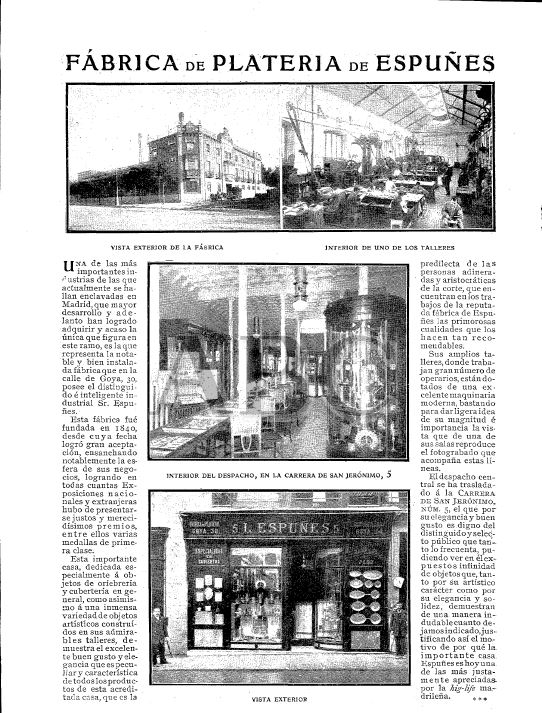 Thank you so much for your precise and detailed answer! And apologies for my late reply. I had not expected to find the answer to my question anymore, so this comes as a pleasant surprise. I will delve into the history of this firm a little deeper. Many thanks
Top
Post Reply
6 posts • Page 1 of 1