Images of the teapot and cream jug: 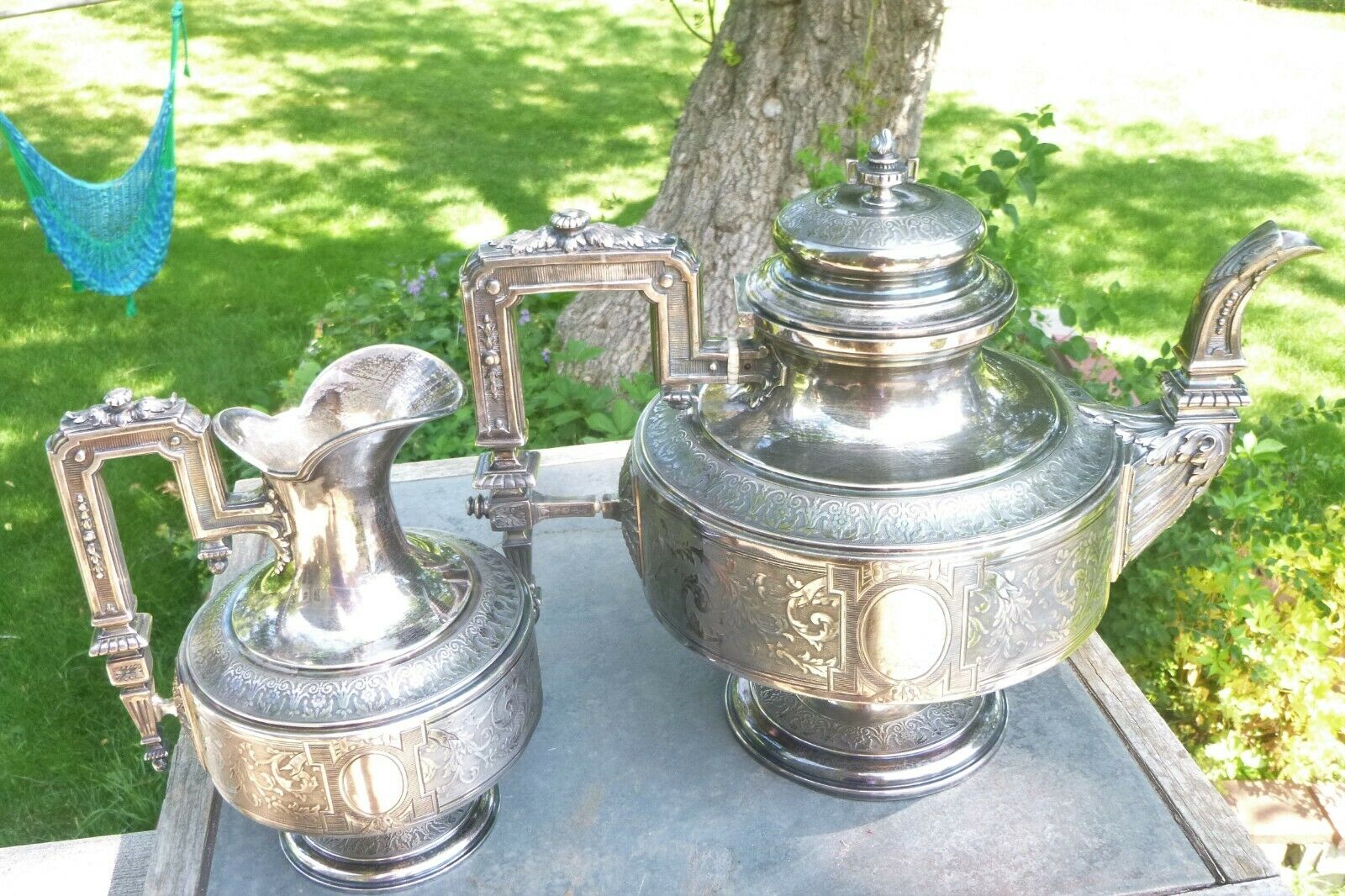 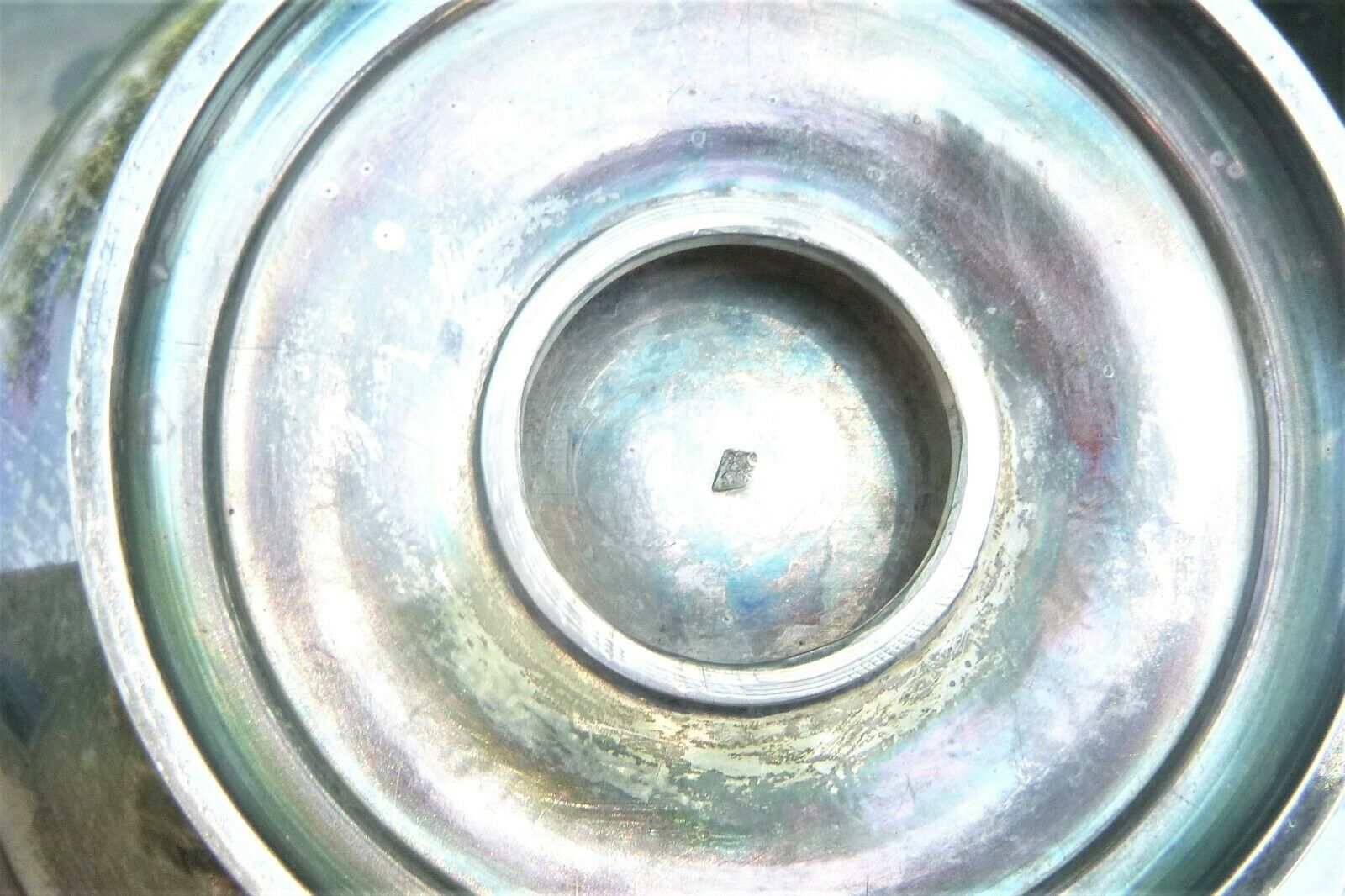 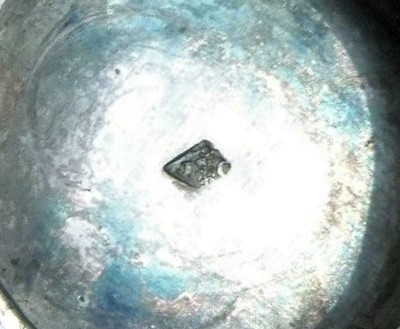 Tastevin attributed to Jean Granvigne with the same mark: 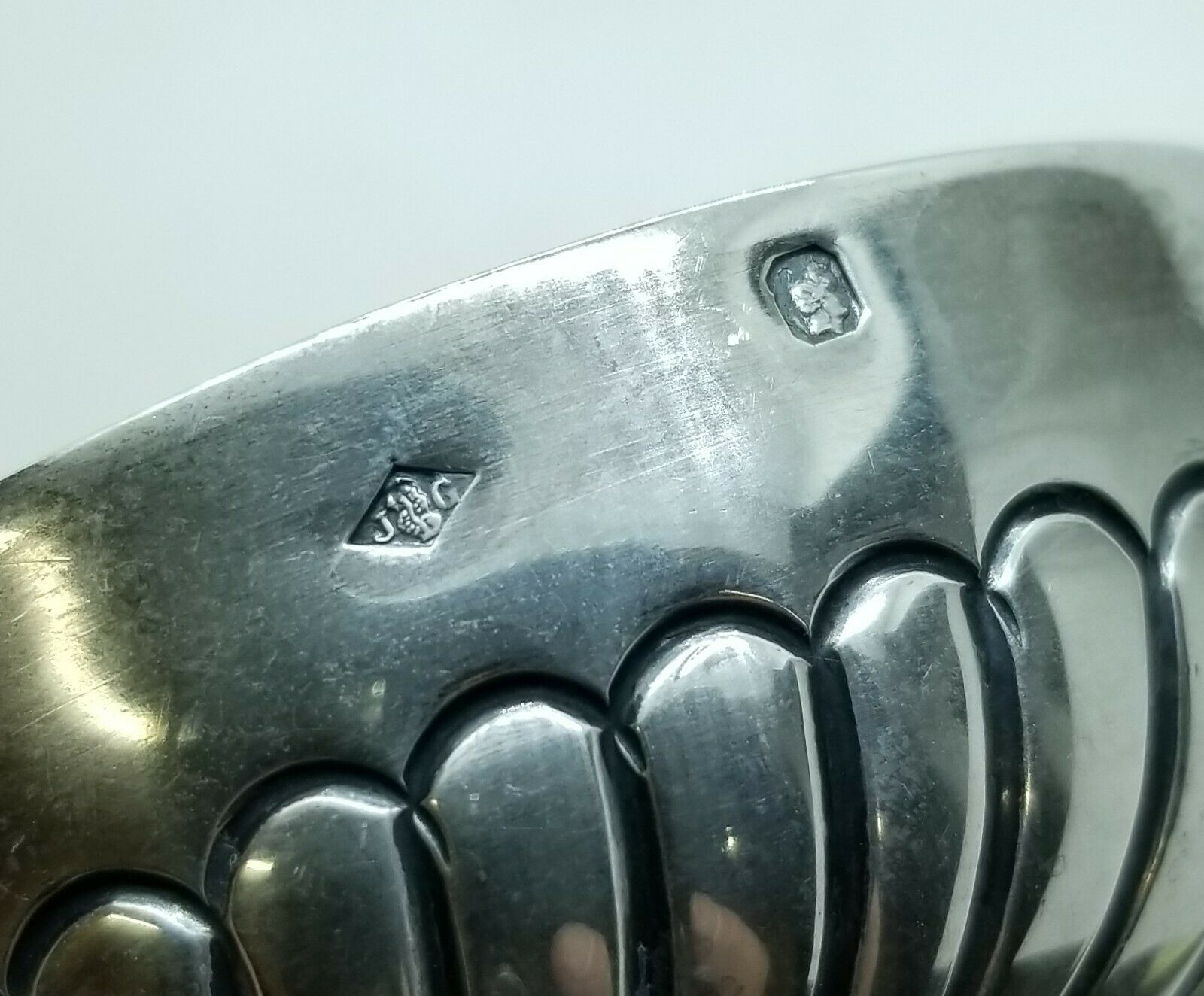 Yesterday, I found a nearly identical tea service which sold through a French auction house in 2013:

English translation:
Silver tea and coffee service including a teapot, a coffee maker, a sugar bowl, a milk jug, with a guilloche and dotted pattern, friezes of stylized flowers. geometric handles in chiseled silver, guilloché, boulé and surmounted by stylized flower and foliage. Fretels with cut and flame patterns [I believe this was mistranslated and should actually read 'finials with cup and flame']. Bear the hallmark of the master silversmith. Minerva hallmark. XIXth century. The matching silver metal tray. Two handles with knotted nets. Signed CHRISTOFLE. Wear, shocks. Total weight of silver coins: 2310 g. 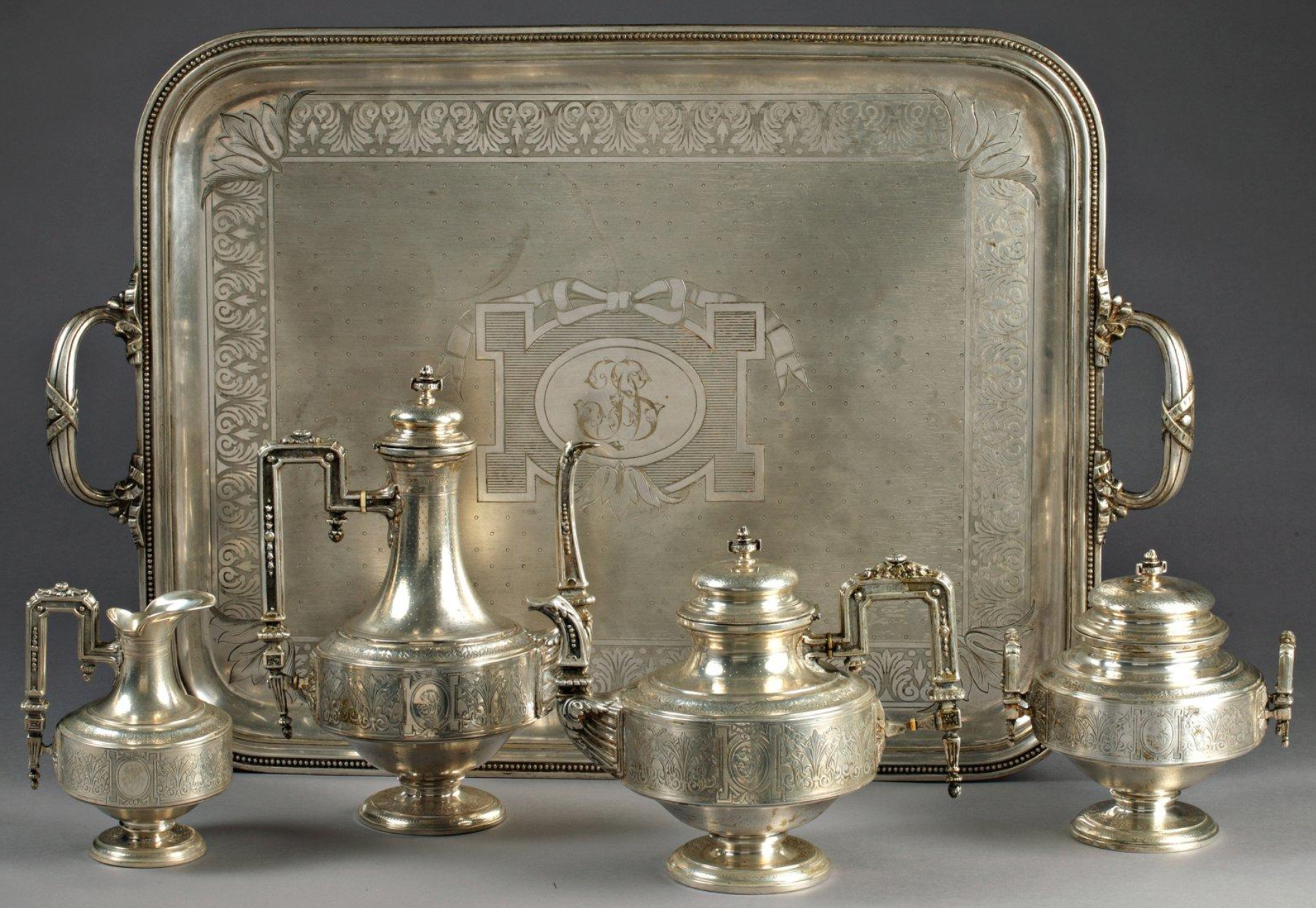 Considering the 'master silversmith' from the French auction is not named, I am wondering if it is likely these sets were both produced by Jean Granvigne, or there is another explanation such as this being a common/mass produced design that was replicated by several makers?

Any additional information would be greatly appreciated.

Following up with some supplemental history that may be of interest:

The description in the online auction for the silver-plated teapot and cream jug mentioned that they were packaged in a crate with a plaque inscribed "Presented by A. Garon Duluth 1926".

After some additional sleuthing, I am presuming this to be Abe Garon, of Garon Bros. Jewelers from Duluth, Minnesota. 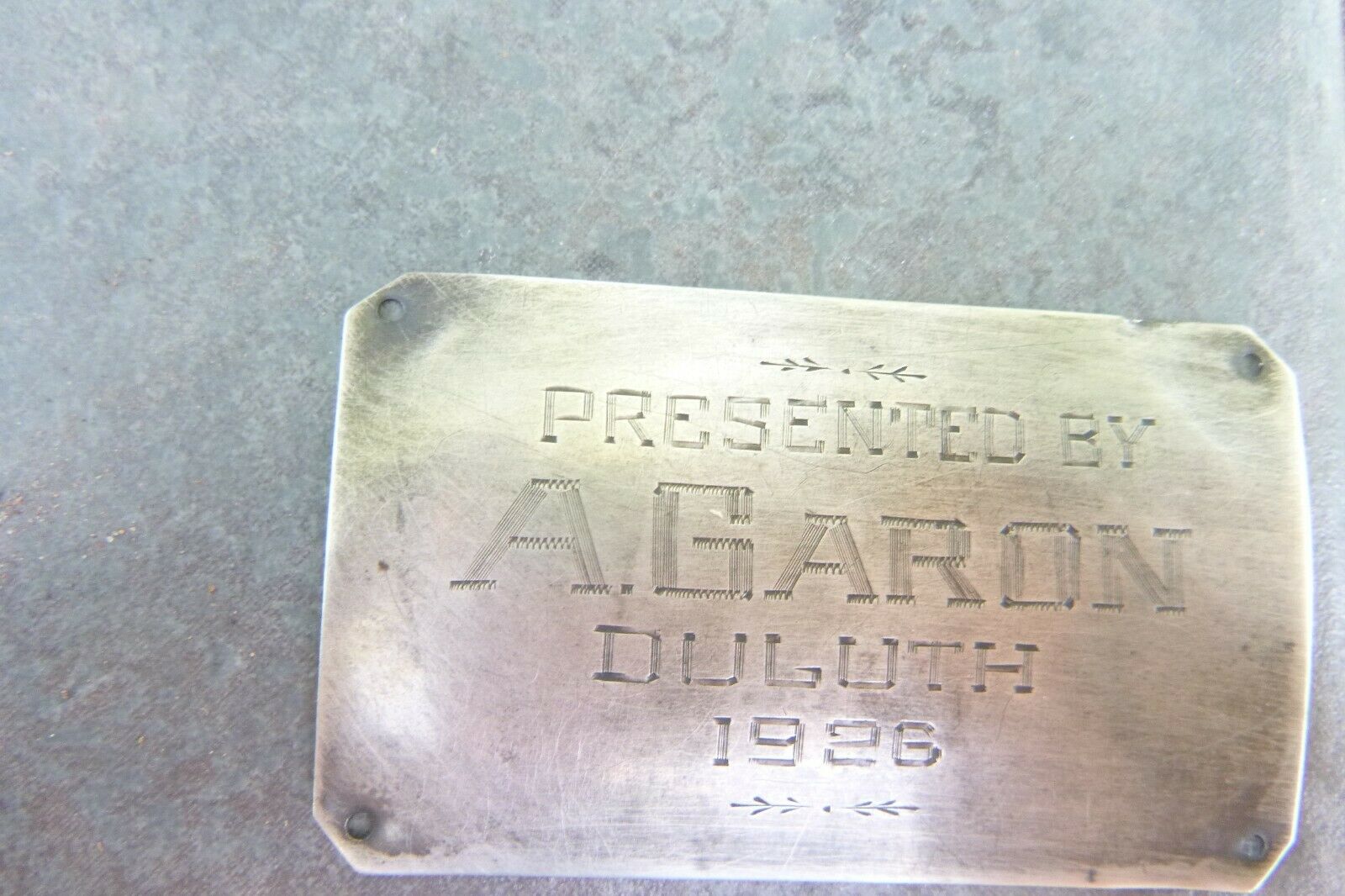 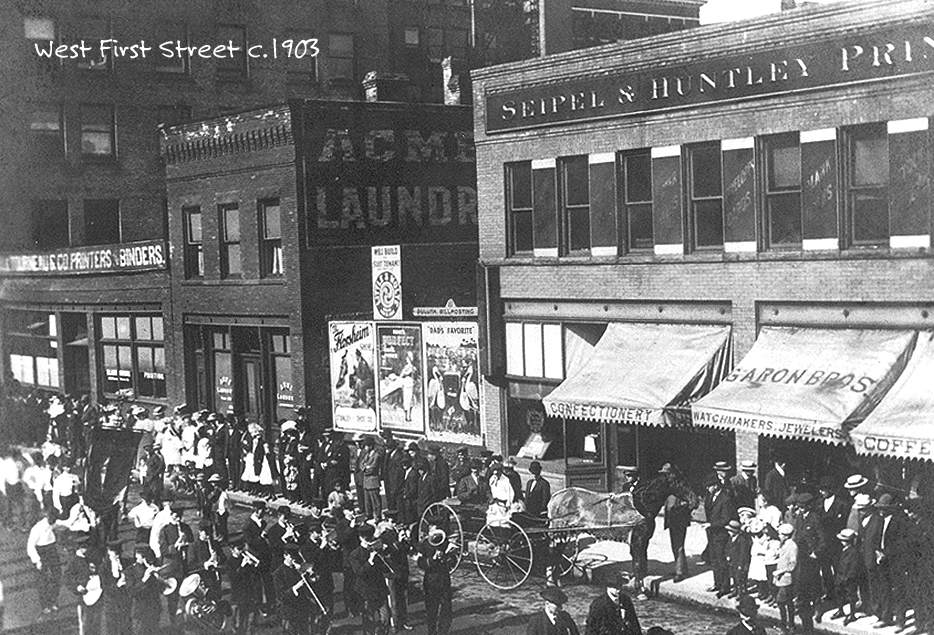 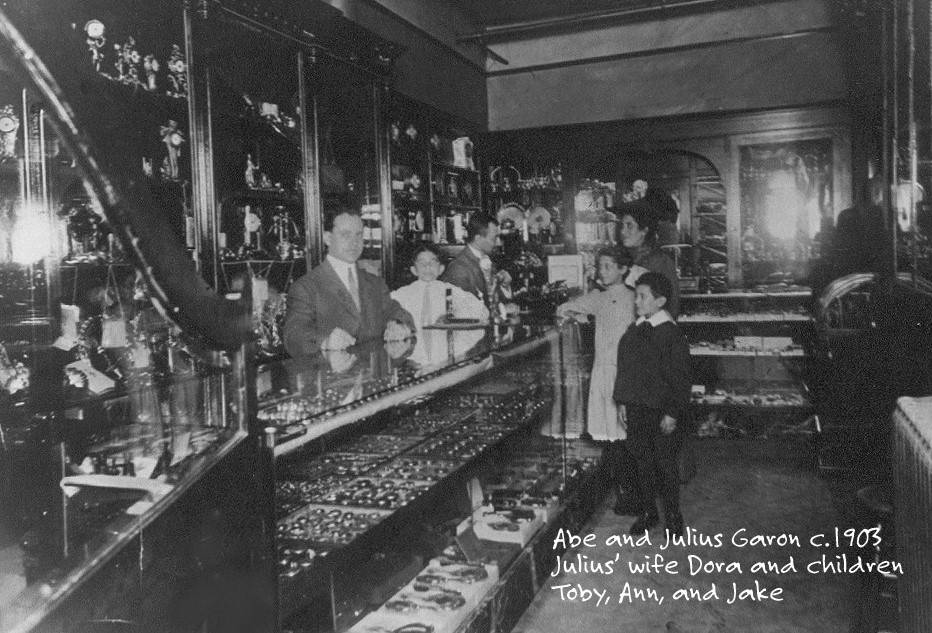 Updating that the teapot and milk/cream jug arrived earlier this week and are of a good weight at 1109g (total). They are both marked with JG and grapevine/vinestock for Jean Granvigne, but also with the French 1st standard Minerva (0.950 fineness) which was not shown in the auction listing.

I am still searching for information regarding the similarity between this set and the set sold in 2013, whether they were both made by Jean Granvigne or if there is another explanation. I will provide another update if I find anything of interest. 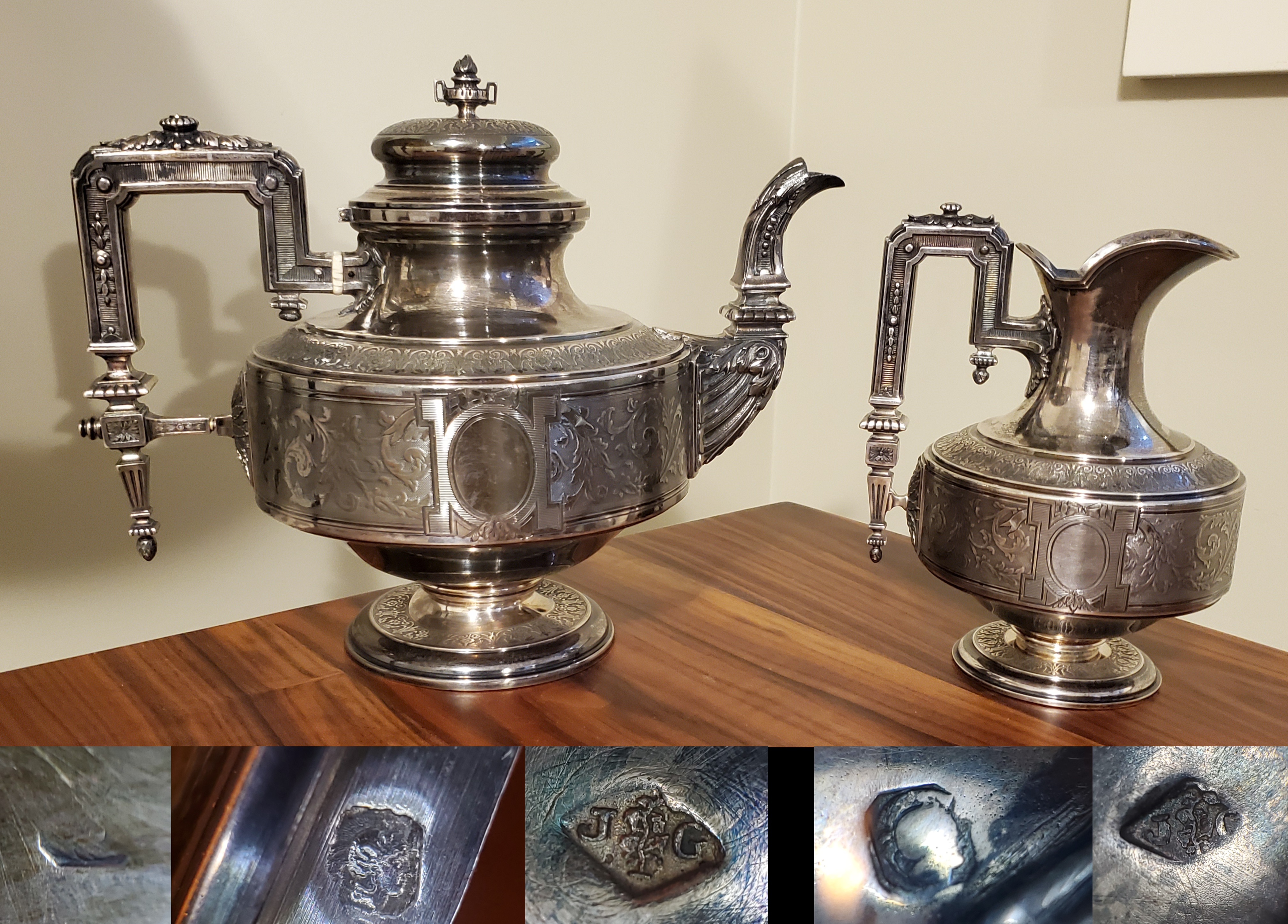 Here are some comments on your teapot and milk jug:

-Yes they are by Jean Granvigne. His production is known for quality. He was a jobber/wholesaler, making silver to specification for such well-known houses as Odiot, his main customer.
-As the service that was sold earlier indicates, he also made patterns of his own design that were purchased by retailers or middlemen.
-I see no reason to think that the 2 services were not by the same maker, but to be sure you’d have to see the marks on the first service.

Good luck in your research.
Top

Thank you JayT, I appreciate the confirmation of Jean Granvigne and the additional information on him!
Top

Excellent, I appreciate the follow up blakstone! This should allow for narrowing the date range of Jean Granvigne pieces to 1868-1885. Many thanks!
Top
Post Reply
8 posts • Page 1 of 1