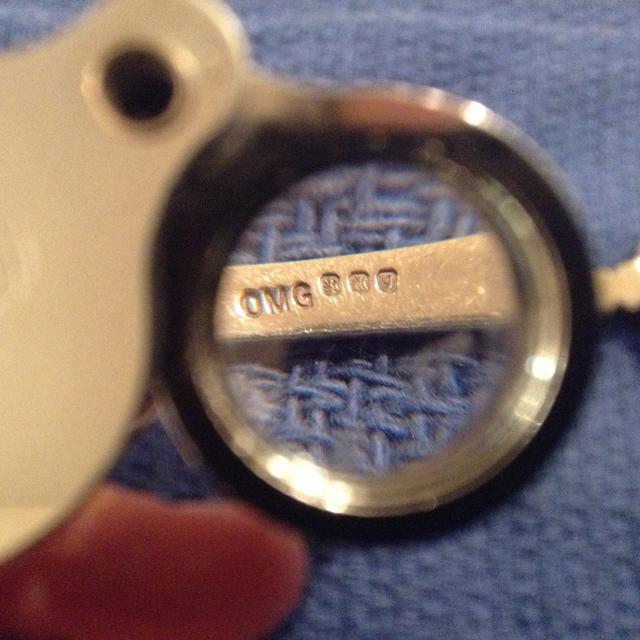 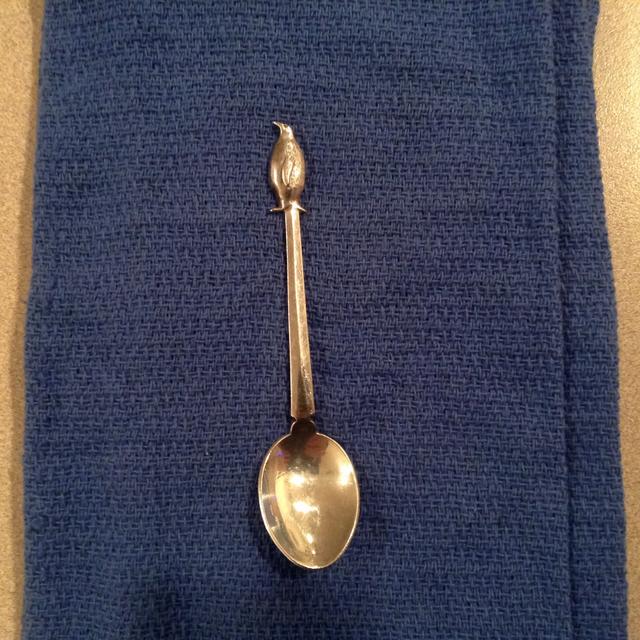 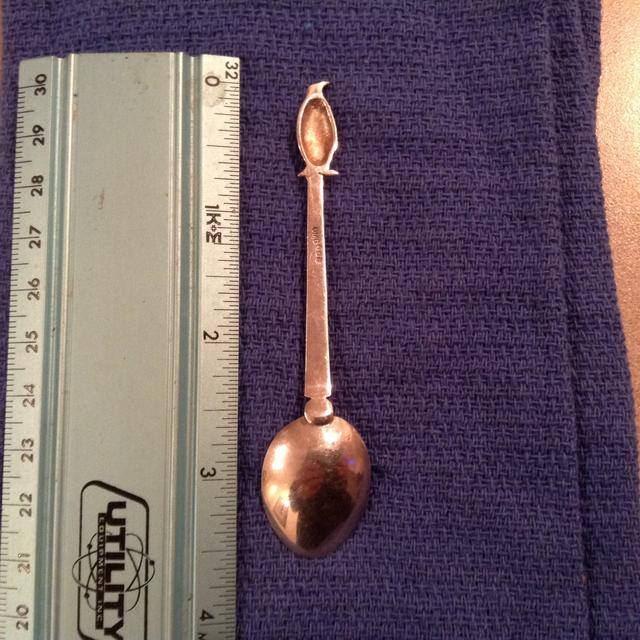 I knew someone who went to University at Edinburgh who told me about the penguin parade 35 years ago at the Edinburgh Zoo ::

"Their fame grew when the zoo inadvertently pioneered its penguin parade in 1951. A keeper was reported to have left the penguin enclosure open and was promptly followed round the zoo by the occupants in single file which so delighted visitors the daily tradition was kept."

Not sure when your spoon was made or which artist made it, but I thought it might be a souvenir spoon for the Edinburgh Penguin Parade :::
Top

Thanks much all. I love the escaping penguin video. They should give it a body cam and let it run loose!
Top
Post Reply
4 posts • Page 1 of 1