I've been lucky enough to come acquire some miniature silver figurines which I believe are Dutch, I would appreciate some feed back if they are real and confirmation if my reading of the hallmarks are correct .

First one, Amsterdam not sure of year or maker, with the axe hallmark

Hi welcome to the forum. 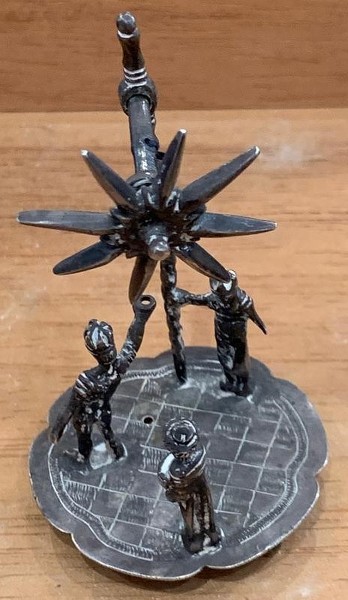 Your miniature is looking good

The miniature Epiphany; during the Middle Ages, the Feast of the Epiphany was celebrated on 6 January to commemorate the Bible story of the Magi, or wise men, who having followed a guiding star, at last found the newborn Christ Child in a stable in Bethlehem. epiphany was a popular festival for children well into the eighteenth century, mainly because of the traditional of star singing"'. Children carrying a star-shaped lantern on a pole would go from door to door, singing in return for sweets or money. That is the scene portrayed in this miniature. 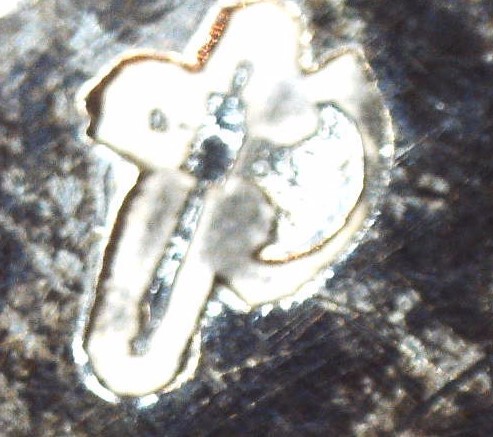 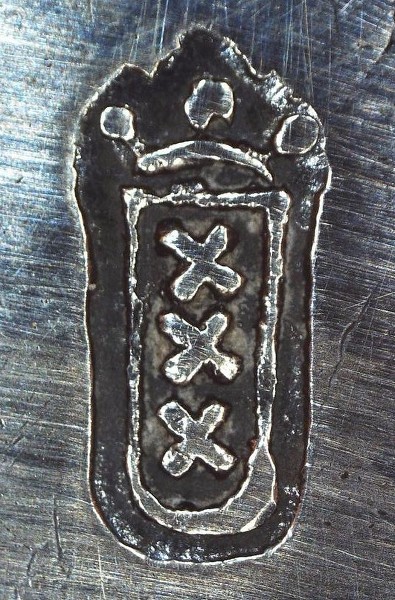 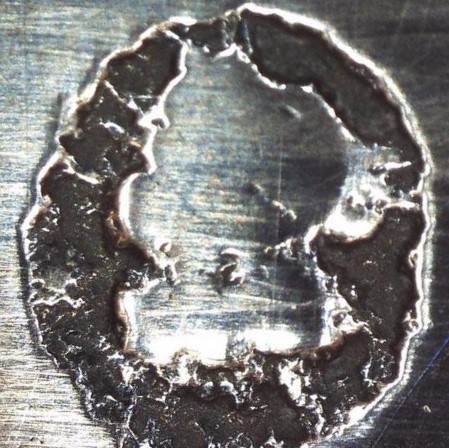 The maker's mark appears to be a bust/head, unidentified for Amsterdam circa 1725, toymaker.

Thanks for the reply, what does that mean the it is older than the axe mark, and I say comments that often this mark has been forged, for the want of a better word
Top

Your AXE is OK, smells good.

The hatchet (Axe), the 1853 duty mark for old silver objects of national origin returned to the trade. In accordance with several resolutions with further clarifications, this mark was intended for objects with the hallmarks of the ancient Netherlands silversmiths companies.The use of this mark was abolished in 1927 for two reasons: 1st . The lack of knowledge of the old marks has caused this mark to be sometimes struck on old foreign objects. 2nd. this mark had often been counterfeited and used to give objects an antique aura.
For information about Dutch (hall)marks see;

Please show us your other miniatures in new topics.

Thank you Peter for for informative replies, and thank you for sharing you knowledge. It is quite hard to find any good reference books, in English on Dutch silver. This was a nice find from a car boot sale.