Searched high and low for information but no luck, any help would be appreciated.

Just wondering if this might be silver guilt rather than solid gold. The marks are not easy to read...in particular the one with the photo bucket banner across it, but it looks like it could be the Dutch official assay mark(Minerva) and the other the script letter L used between 1906 and 1953 denoting items of less than standard silver content. The diamond shaped mark containing a heart? above the Letter N and ? will be the maker/sponsors mark.

If it is in fact Dutch silver, the Minerva will also have a tiny letter in the cap, denoting the city of assay. This will need to be known to help work out who the maker might be.

Please resubmit the images, but use a different photohost.

https://postimages.org (copy the 'Hotlink for forums' code) is recommended.

Indeed Dutch silver purse frame (gilded or gold?), maker's mark in the French style being a lozenge with NT under a spade for; Nathanael Teuter, active silversmith in Amsterdam, registered during 1796-1831, died in 1831. This particular mark used 1812/1825. Known marks used by Nathanael Teuter; N.T in a rectangle used during Kingdom Holland 1807 — 1811 ( French occupation), NT under spade in a lozenge 1812/1814 until 1825, NT under a clover 1825-died.
The year letter script J. for 1818.
Please show us a clear image of circular mark; Minerva head(silver) or lion head erased(gold) and/or check for other marks like lion passant/rampant facing left for gold and facing right for silver with different frame/shield shape.

I hope these can help.
The best photos I could get. 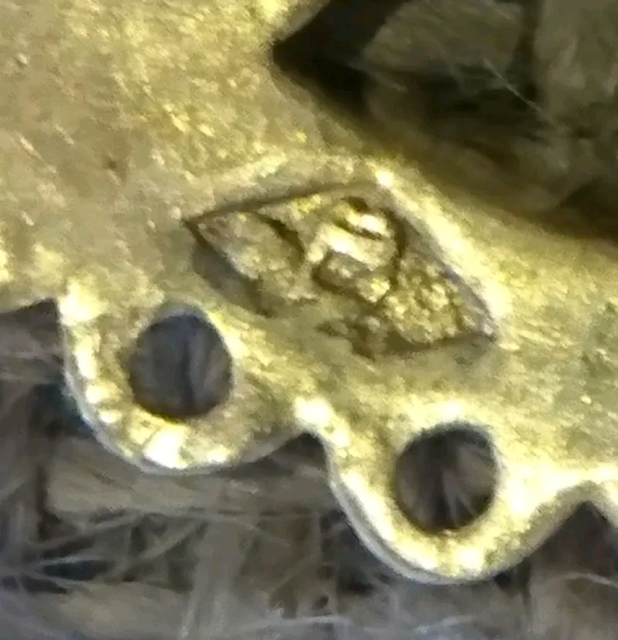 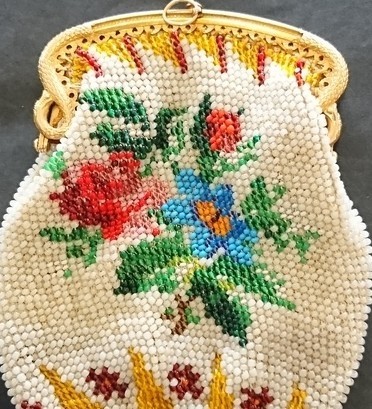 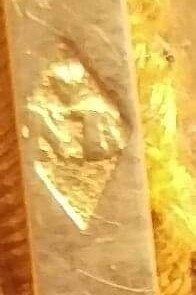 NT under a spade for; Nathanael Teuter, active silversmith in Amsterdam, registered during 1796-1831, died in 1831 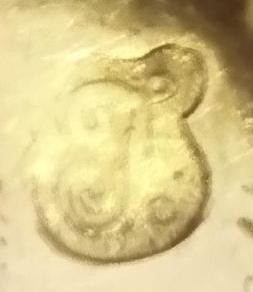 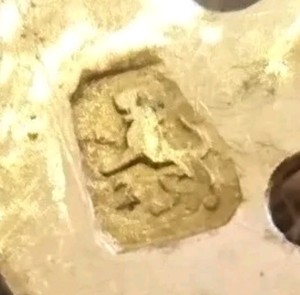 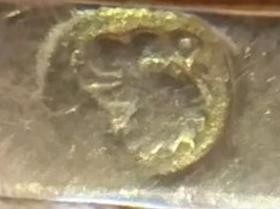 Thank you so much Peter.

Would this be the date letter? 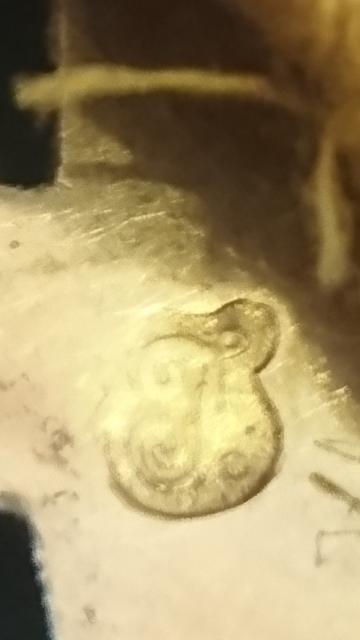