Has anyone ever seen these marks before? Pseudo-marks? Silver-plate? Hanau?

These are found on some spoons I'm interested in buying. Do the marks indicate sterling? 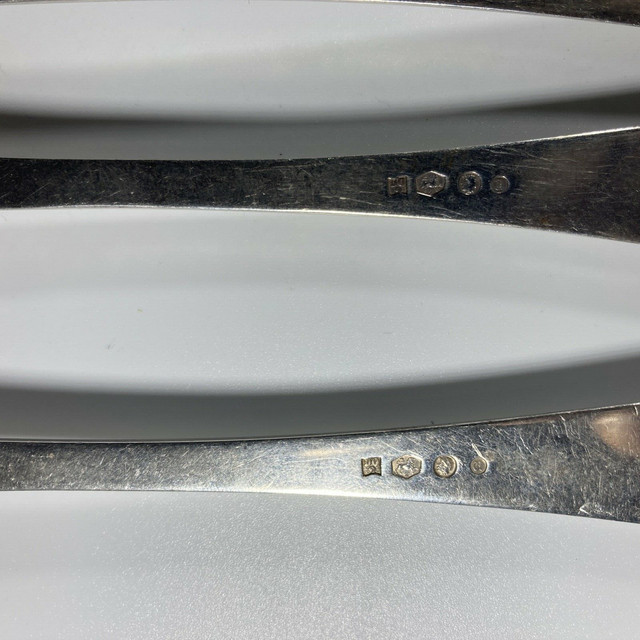 Re: Daniel Outvorst and son 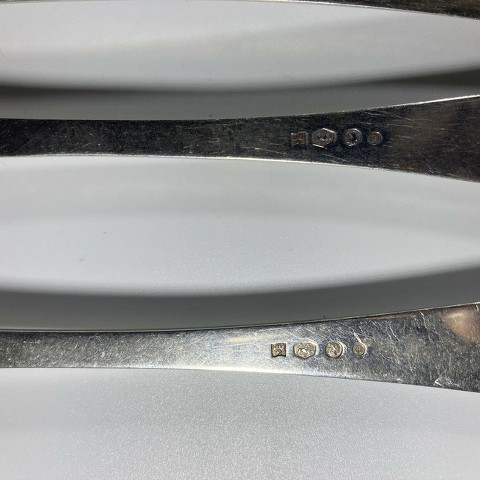 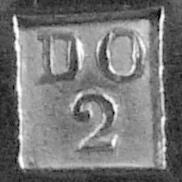 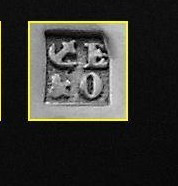 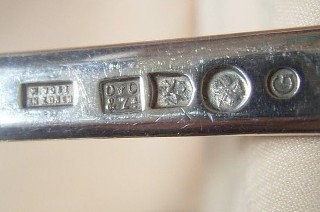 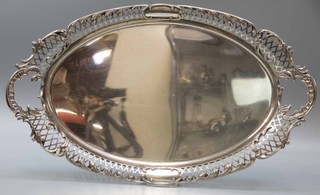 Re: Strange hallmarks that I've never seen before

Thank you for the reply and detailed info. I unfortunately did not win this online auction, but I did learn something, which is great.
Top
Post Reply
3 posts • Page 1 of 1