What exactly is this?

What exactly is this?

A superb quality item here depicting the coat of arms of Dundee (more can be viewed here: http://freepages.rootsweb.com/~bldr/fol ... undee.html)

Its hallmarked from Birmingham in 1967 with the makers/sponsors mark being Deakin & Francis Ltd.

My question is, is this maybe a masonic jewel? If not what is it and if not why have it like a medal, who would wear it? 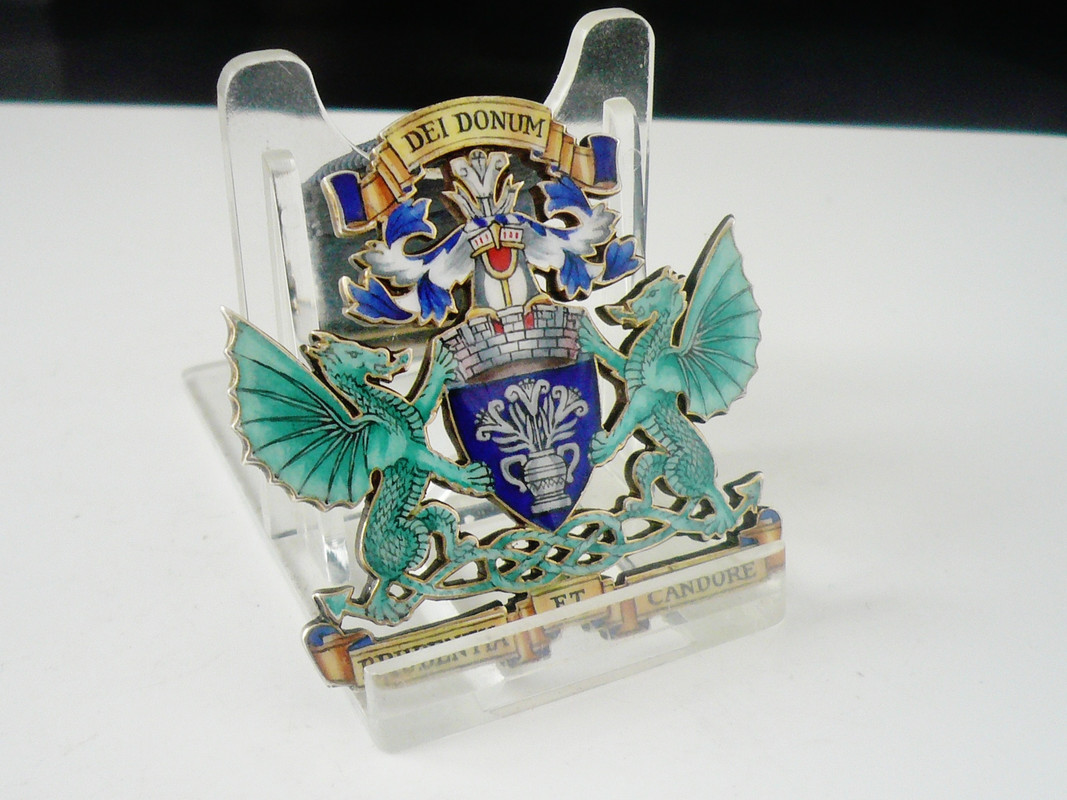 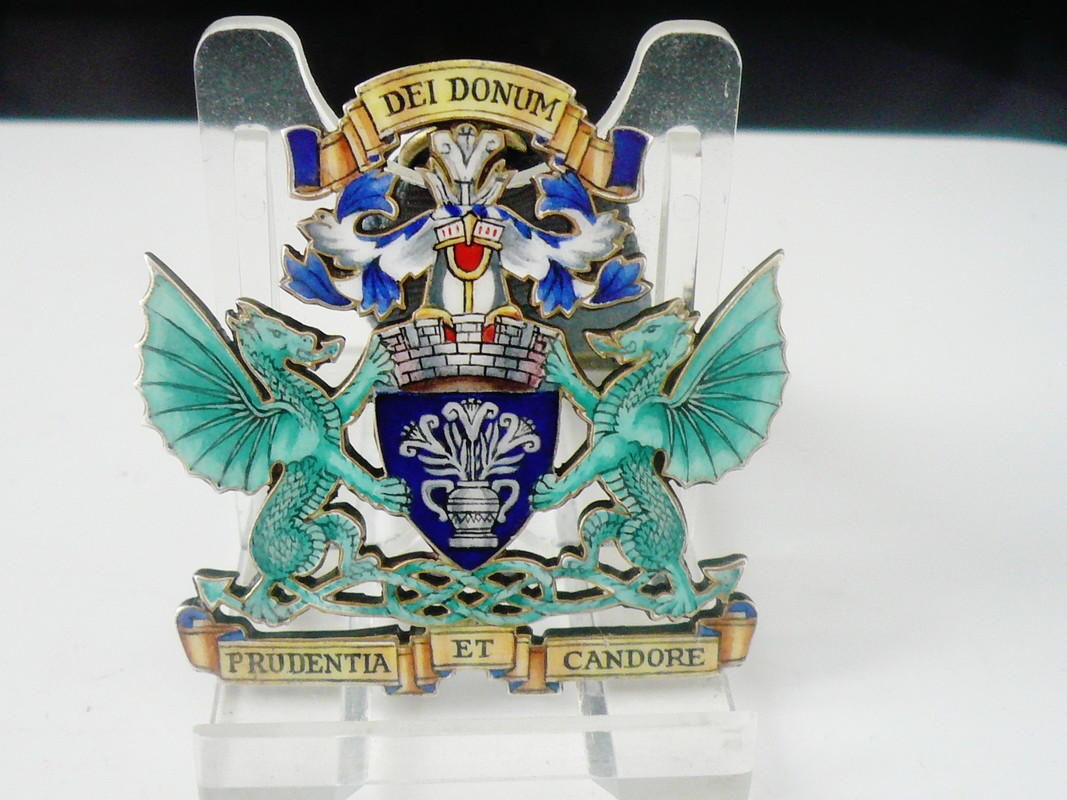 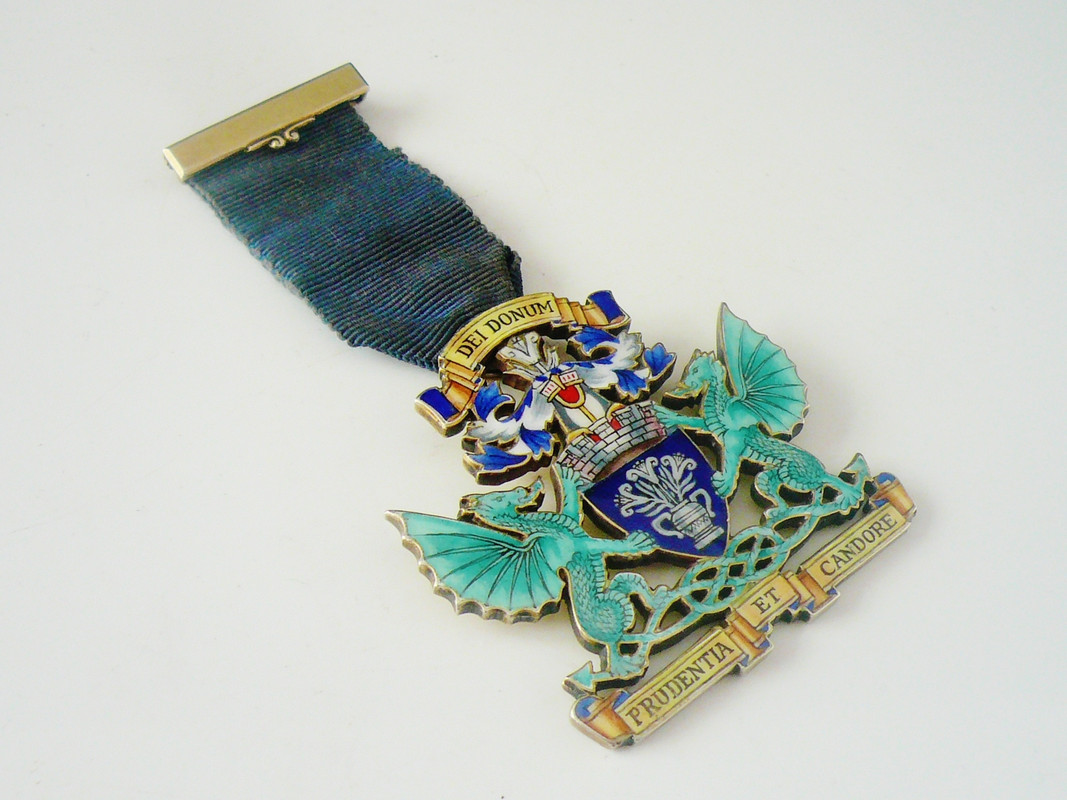 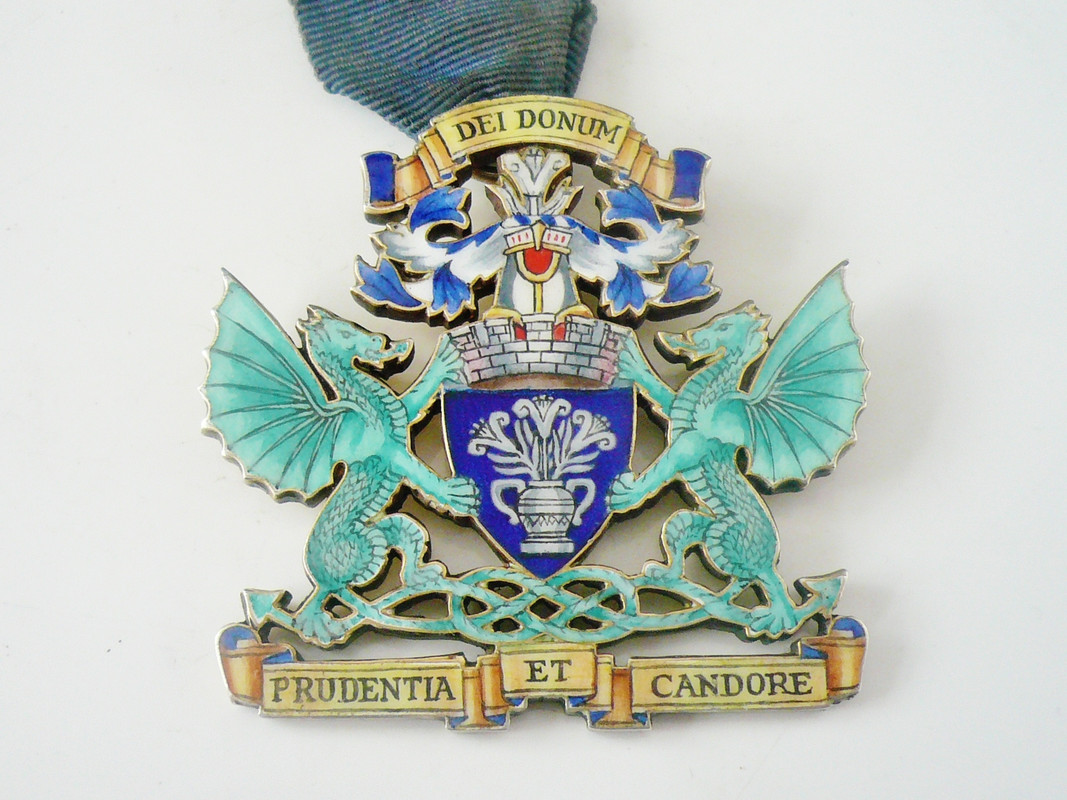 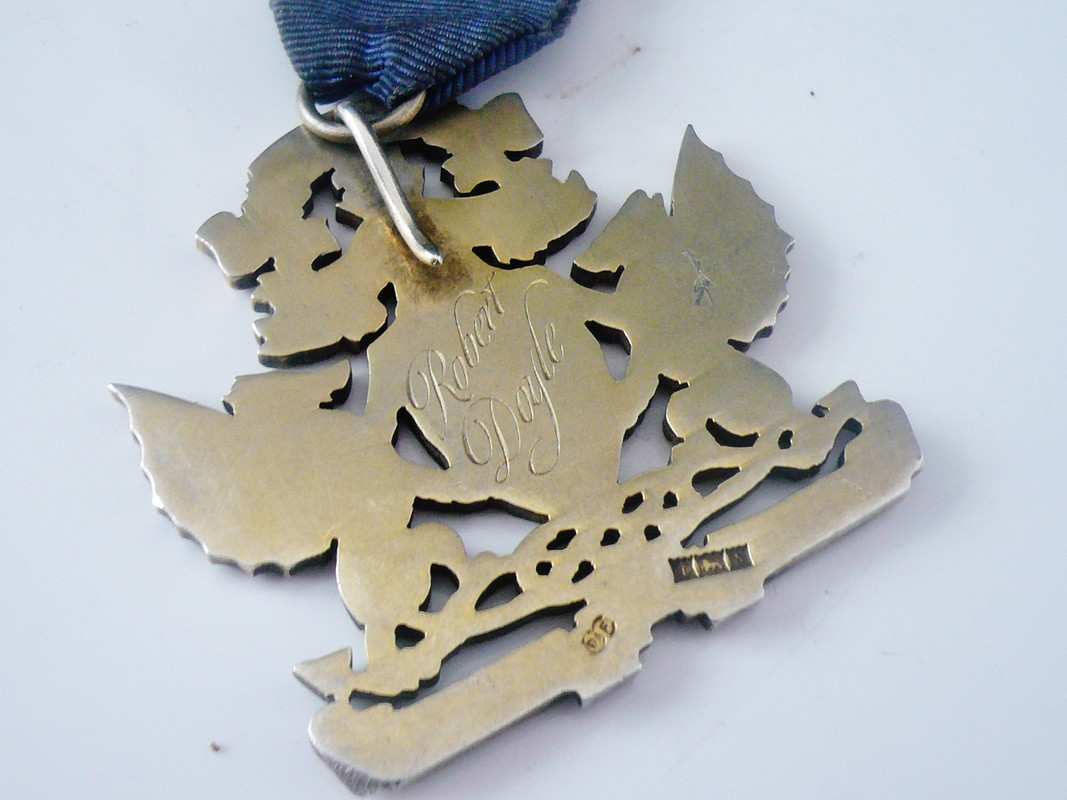 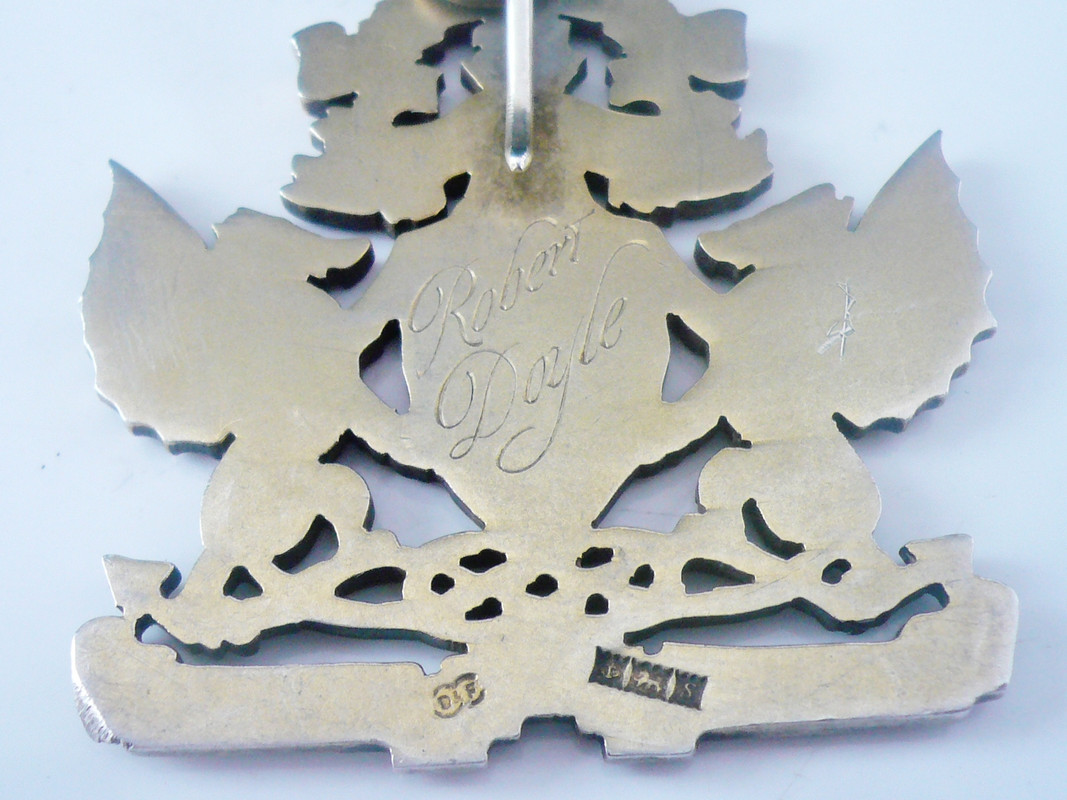 Re: What exactly is this?

The medal depicts more than just the Dundee coat of arms, it is the flag of the Lord Provost(Mayor) of Dundee. I have been unable to find a Dundee Lord Provost by the name of Robert Doyle but I have found a city councillor of that name....

"In May(sic 1967)after the council elections, a new committee was formed under Lord Provost Alex MacKenzie with Baillies J.M. Gillies and Kames Walker, and councillors George Soutar, Robert Doyle, J.L. Stewart, A.J. Thomson and Harry Dickson as the members".

I would expect that the medal would be worn by the Lord Provost while performing ceremonies, but wonder if there is a possibility that they were also given to council members(seems unlikely to me, but you never know), or that Robert Doyle later became Lord Provost.

Re: What exactly is this?

Many thanks for your information, I have looked up mayor's of Dundee and Doyle never went on to get that post: