Does anyone know this makers mark dating to London? Dated 1939. Images attached. BGLtd. I believe it may be a later Bromsgrove Guild mark. Their silver was typically assayed in Birmingham and they registered a mark like this in 1922 and 1925 in Birmingham but I wonder if they entered a mark for London too? Thank you (Image of two keys shown, both similarly marked). 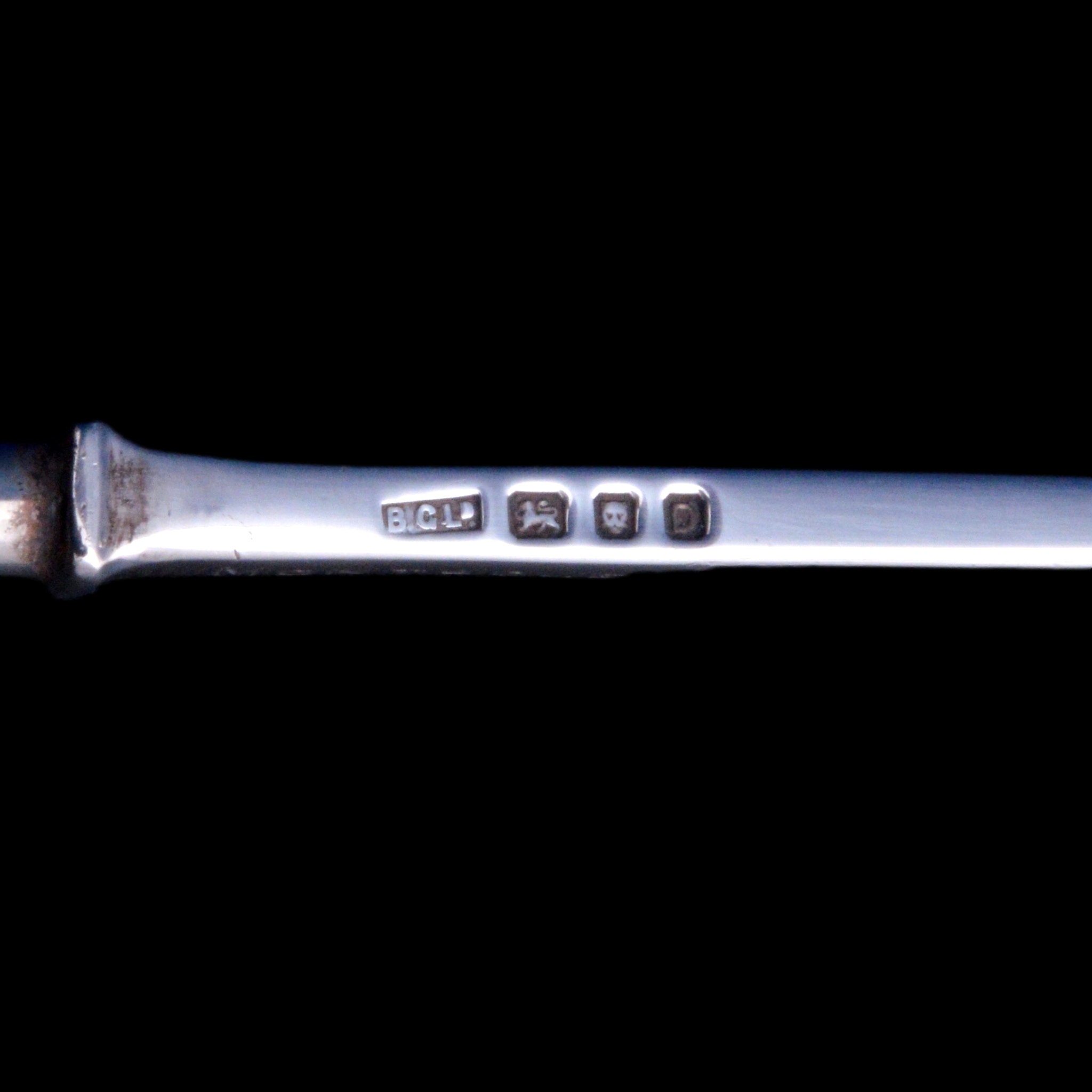 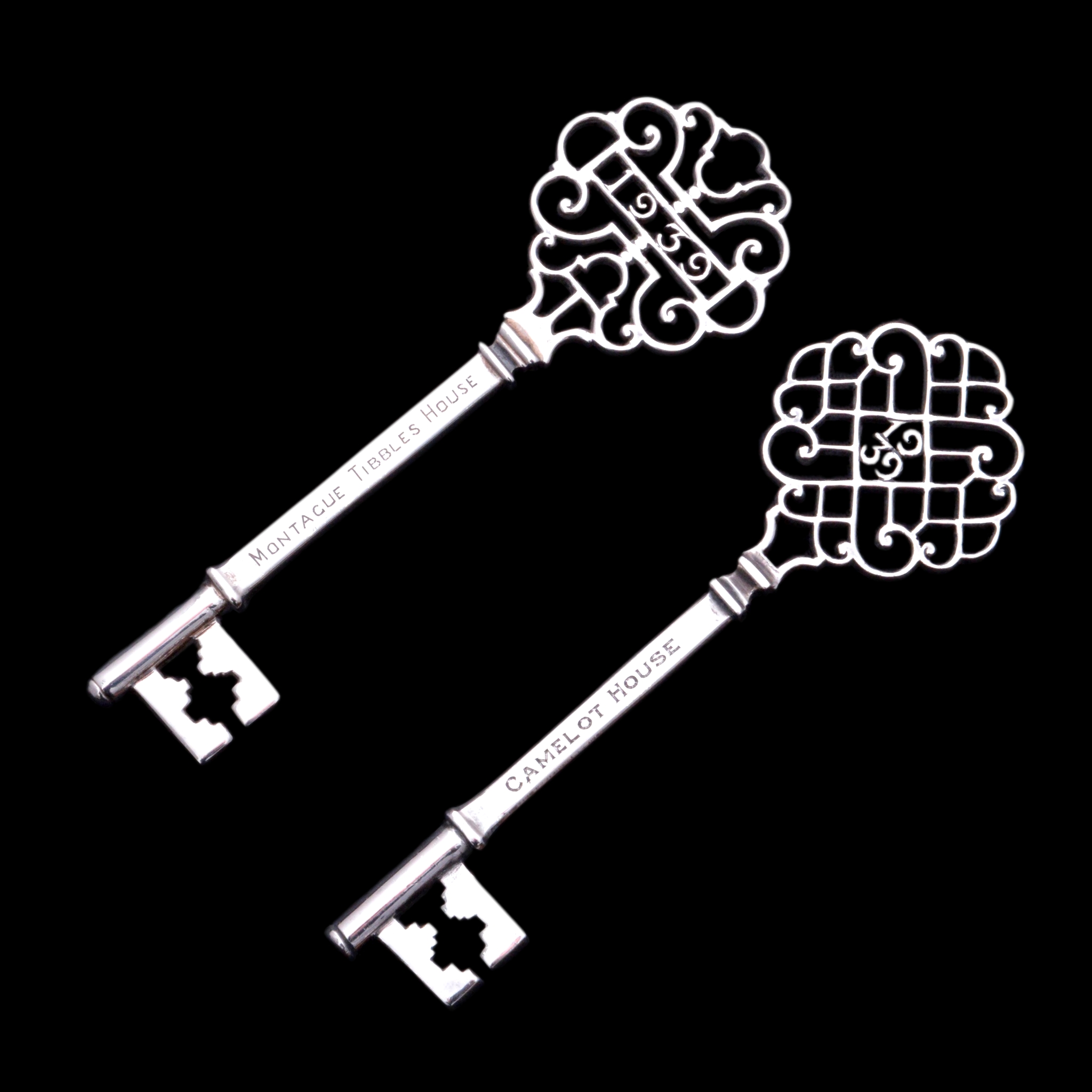 The London assay office have been kind enough to get back to me and this mark is for Birmingham Guild [of Handicraft] Ltd, registered in 1927.
Top

Many thanks for updating the topic, it's very much appreciated.

I note that a similar mark was registered with the Birmingham Assay Office.

Sort of! The later Birmingham Guild mark is surrounded by a rectangle. It is readily confused with Bromsgrove Guild later Birmingham marks (c 1925) which look like this but slightly different type face.
Top

Indeed, here is one noted in use in 1936 on an item assayed at Birmingham: