Tankards and Mugs with Pushed-In Handles

Tankards and Mugs with Pushed-In Handles

I have been on the hunt for a mug/tankard for awhile now and have come across many tankards and mugs with pushed in handles and ultimately ended up in possession of one.

I had first purchased a George II mug but had to return it immediately as the wall was quite thin and there was a crack at the lower handle joint which leaked.

I have now ended up with a George III Newcastle tankard, and while the lower handle has been pushed-in, it has a much greater wall thickness and the crease does not appear to be sharp such that it would develop into a crack. This piece will be used semi-regularly, so it will not just be resting in a display cabinet.

I would be interested in suggestions/techniques/tools for lessening the extent of the pushed-in depression and would also like to know any possible risks involved, and alternatively if it would be better left unmanipulated. 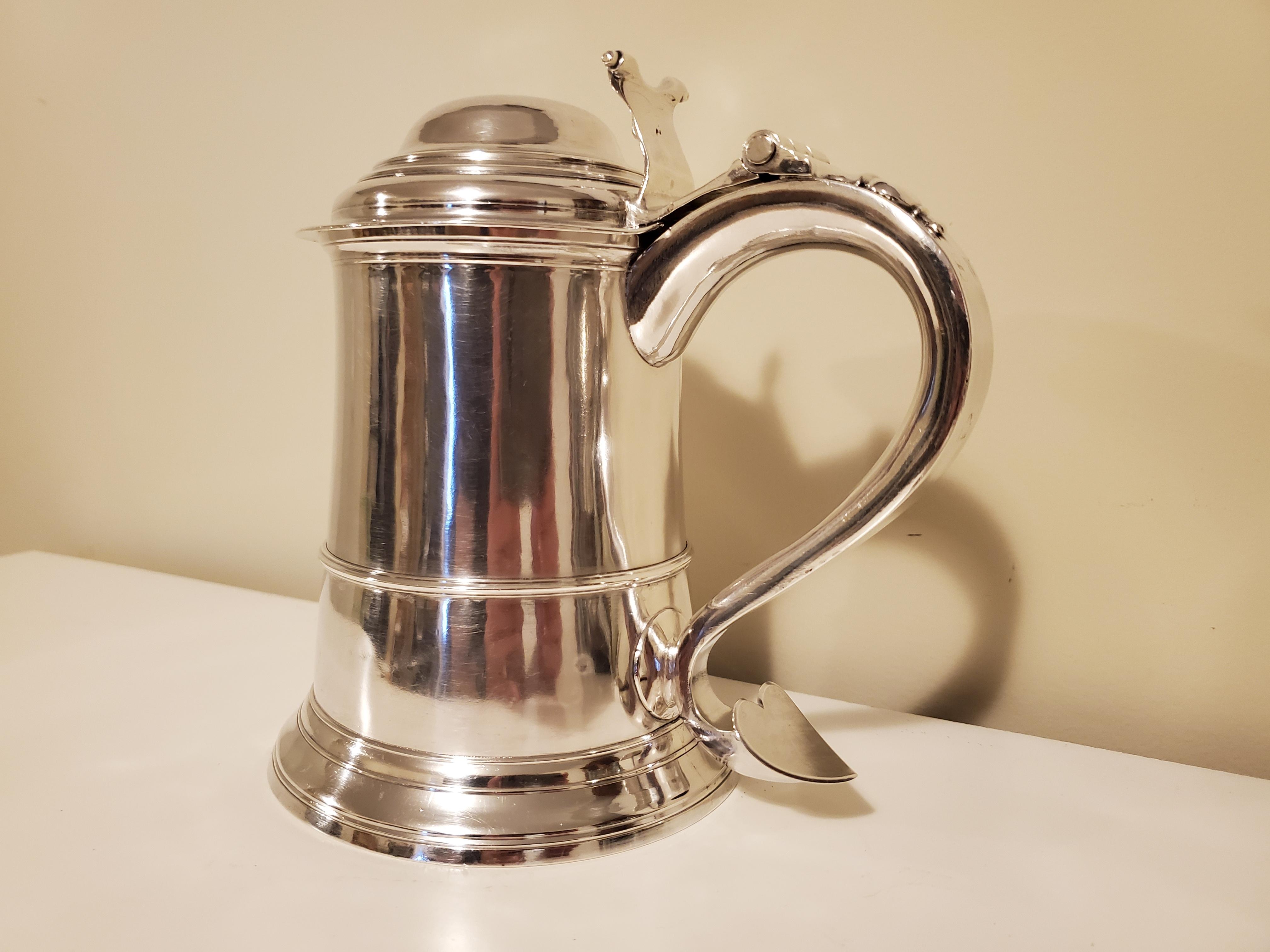 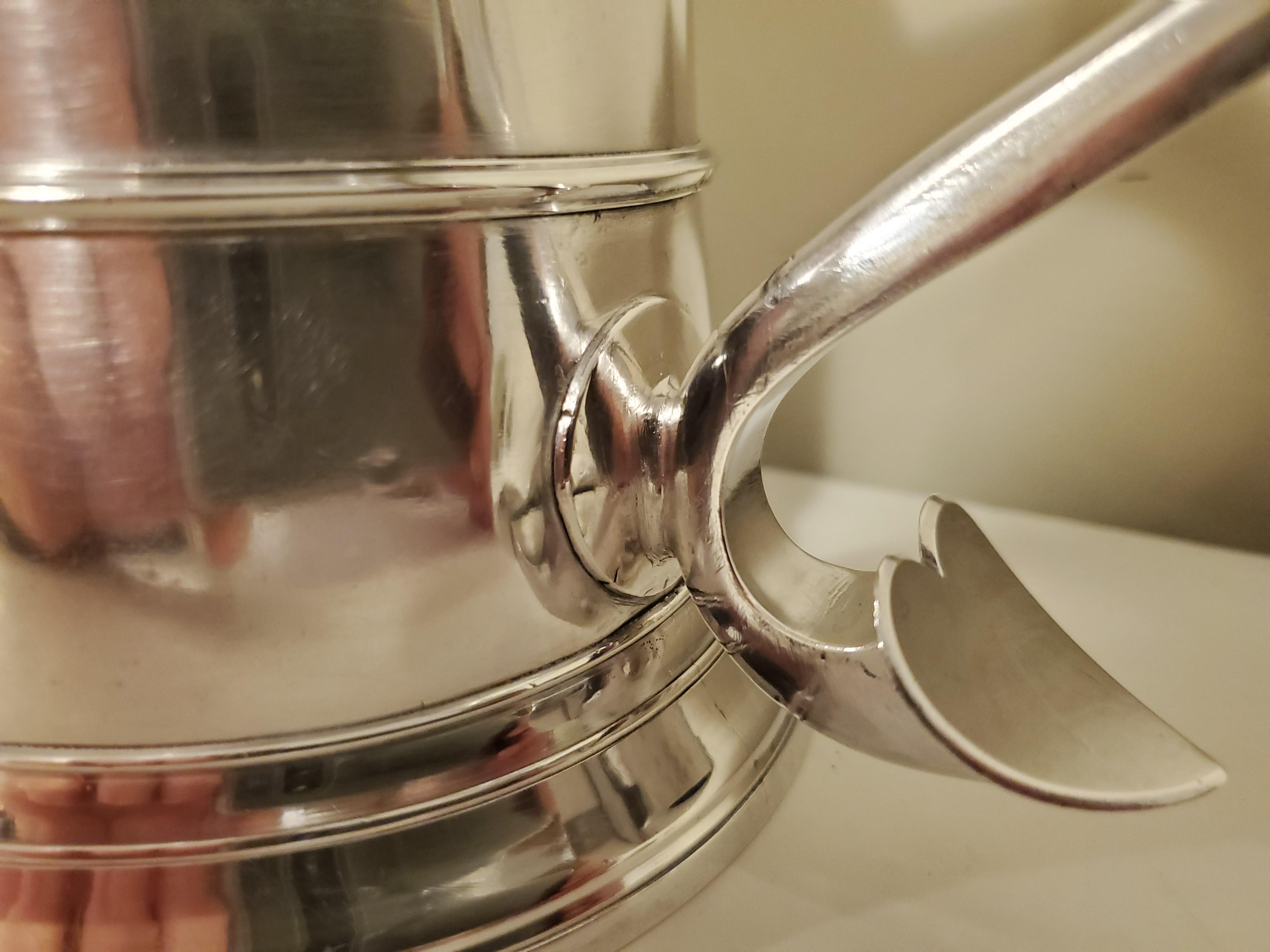 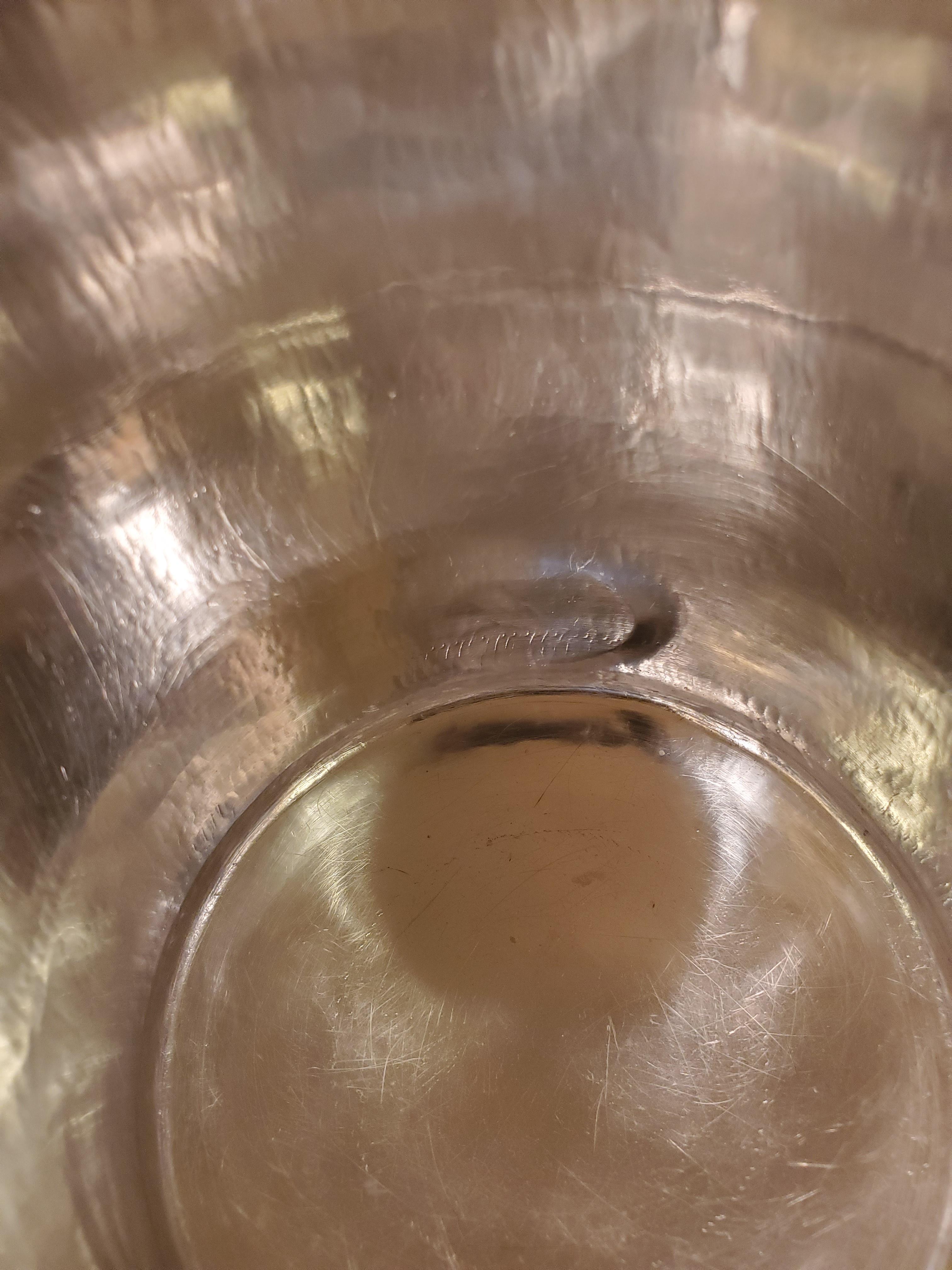 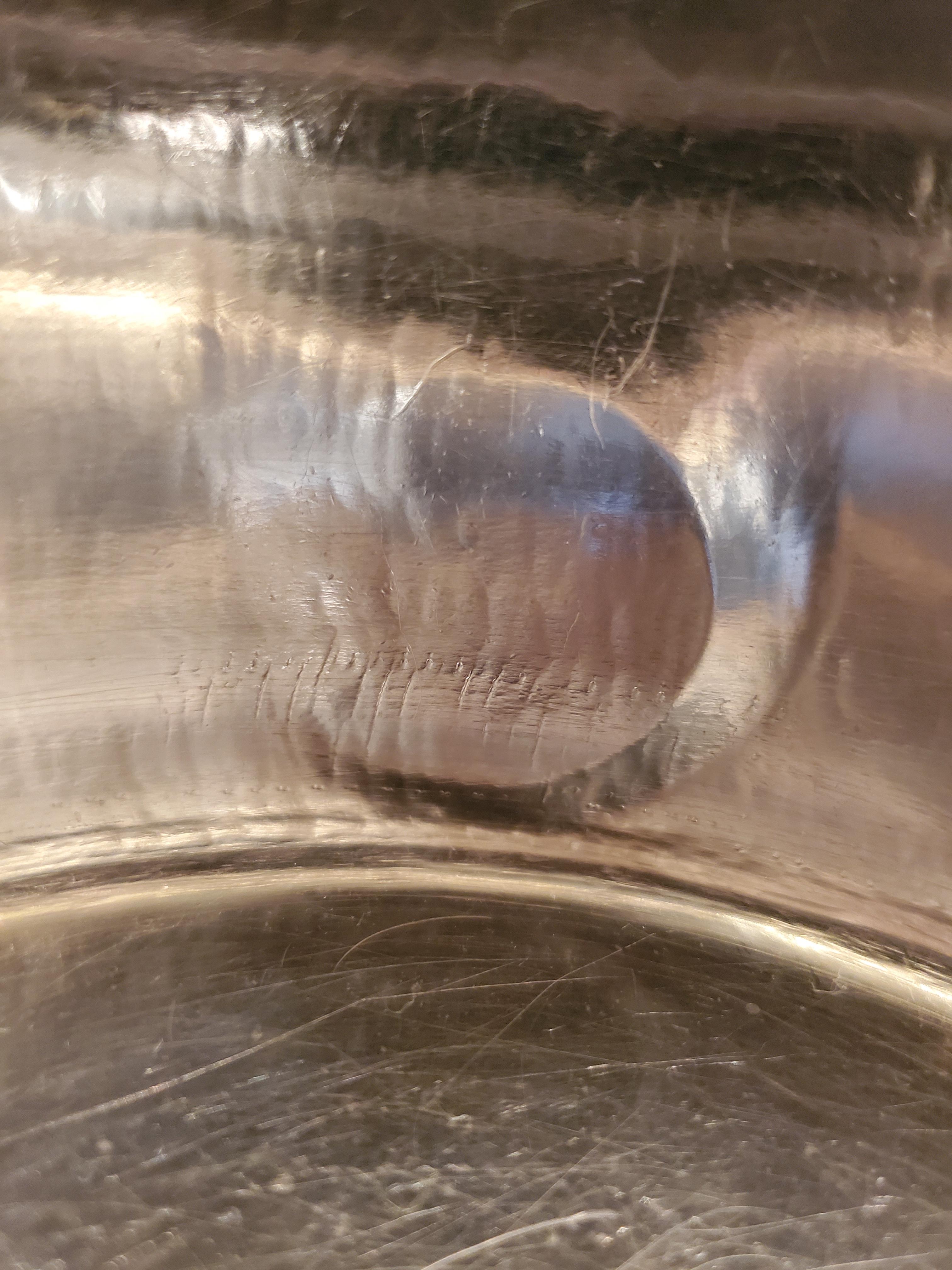 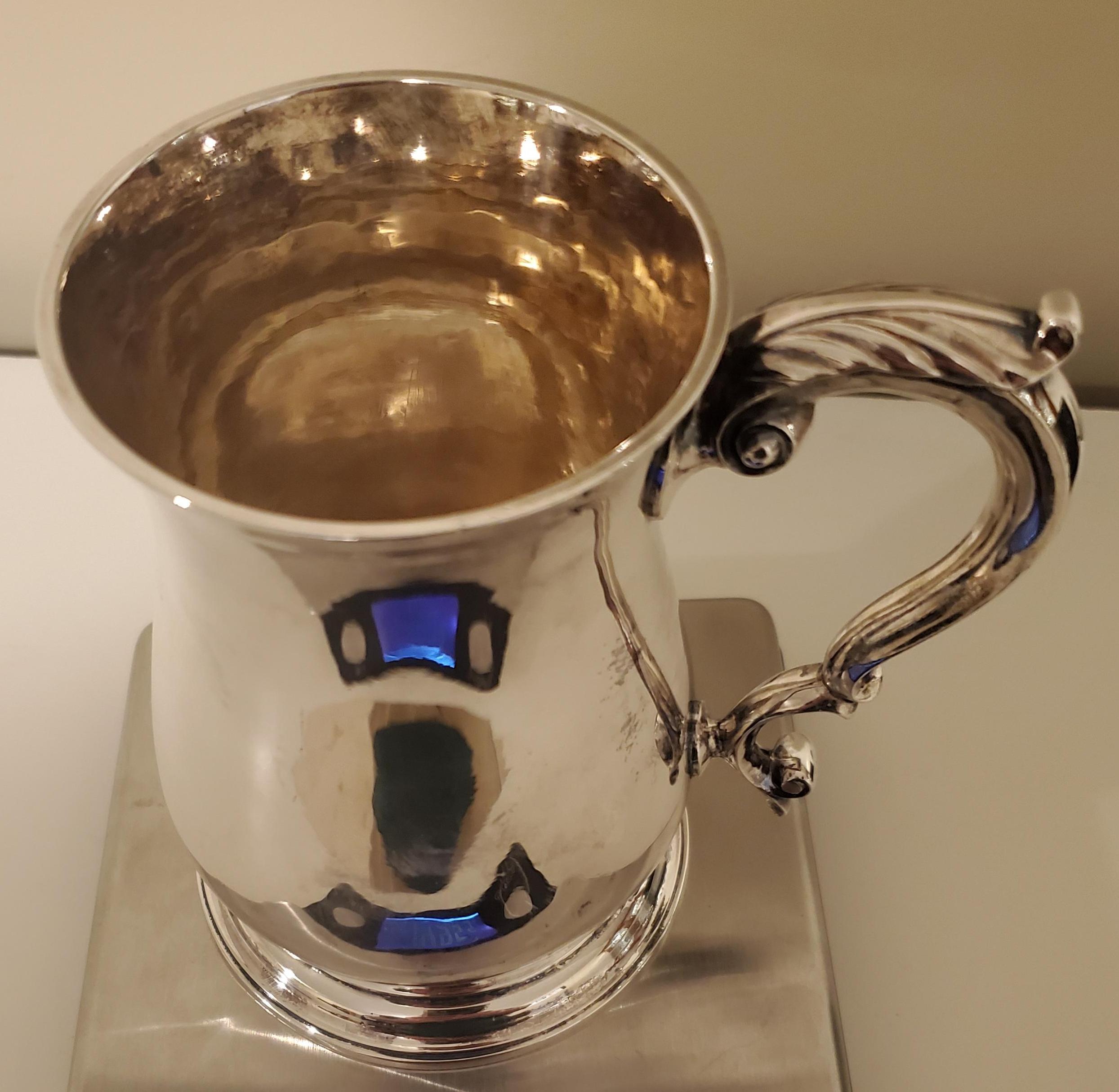 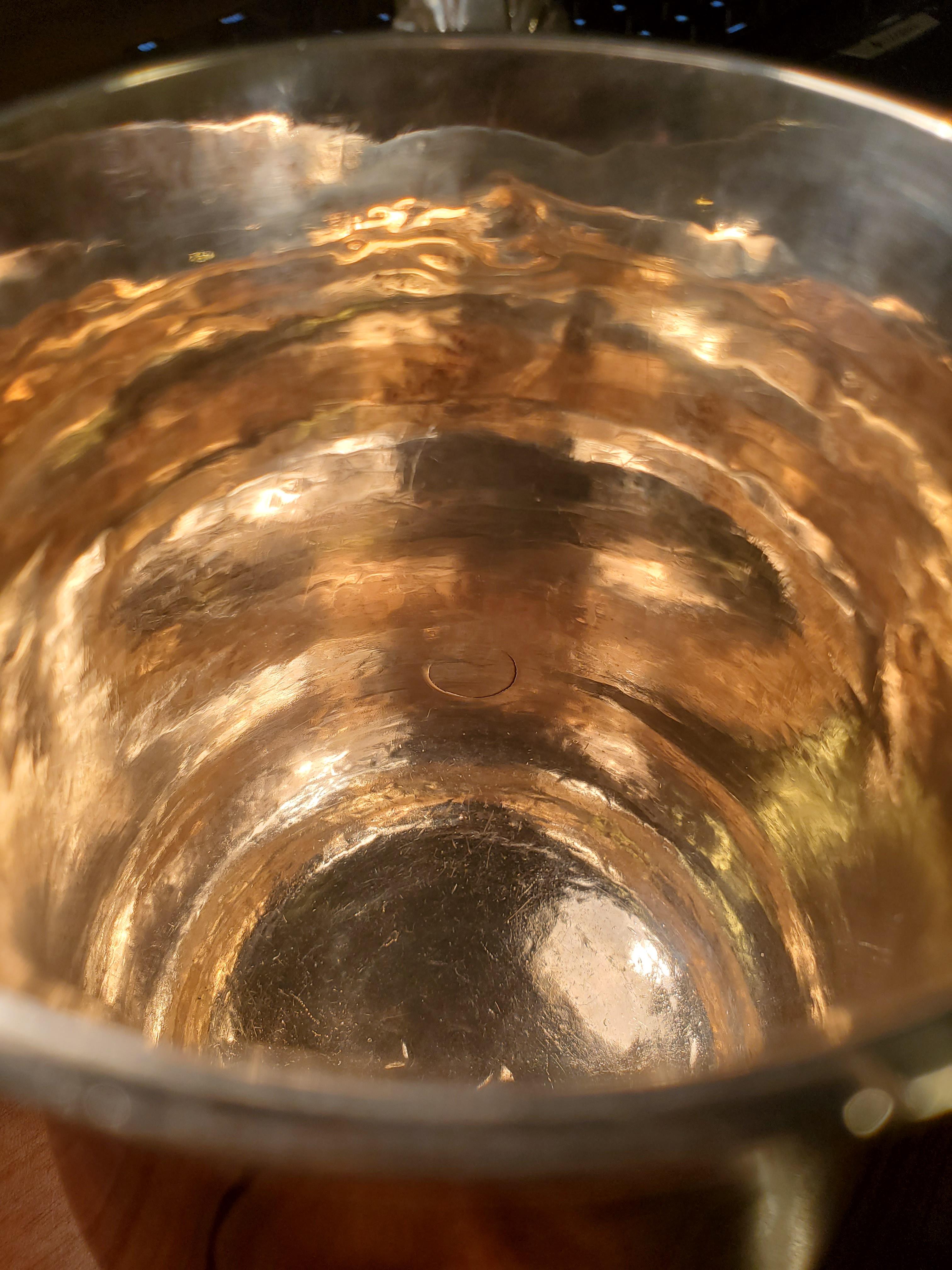 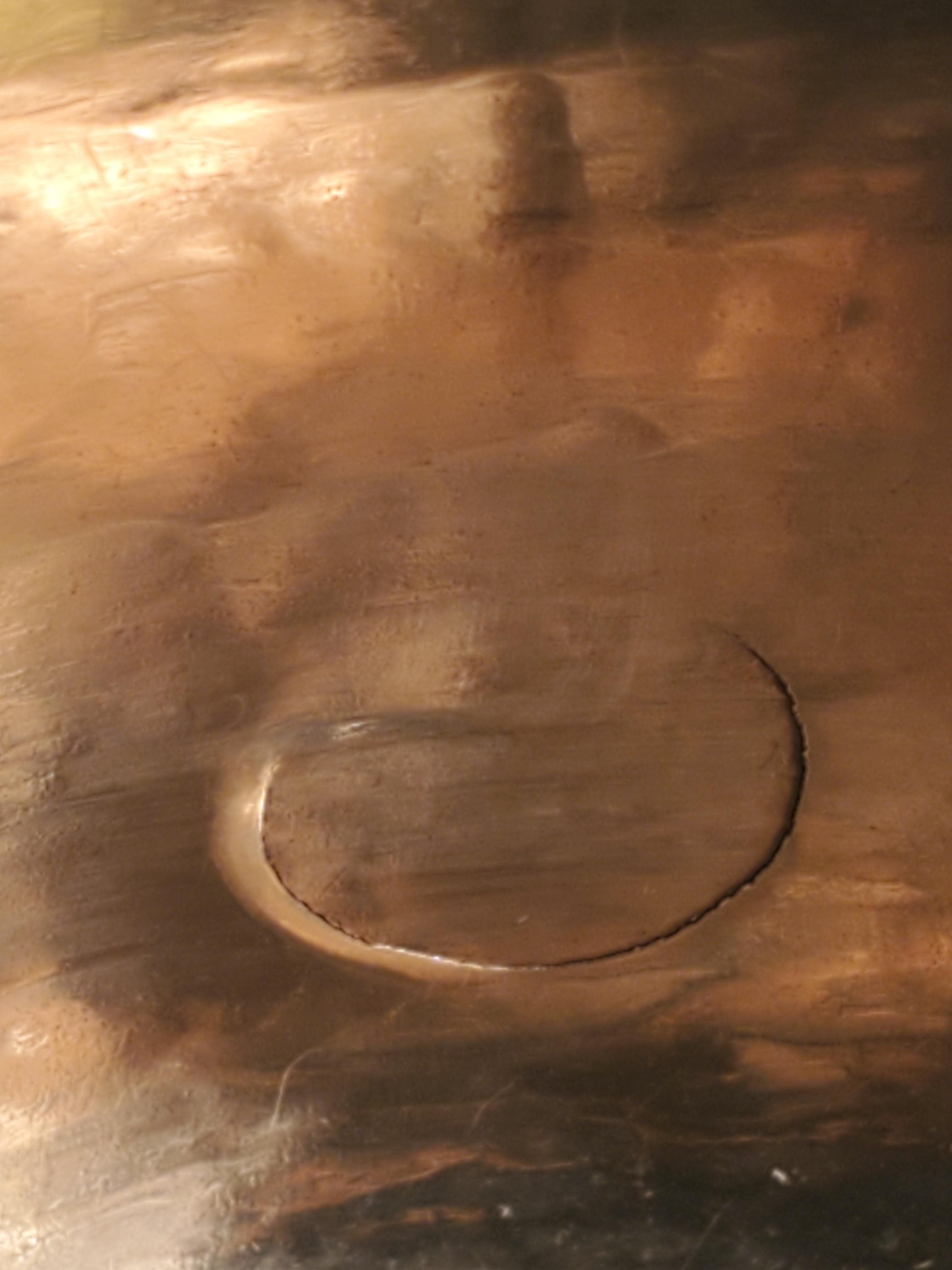 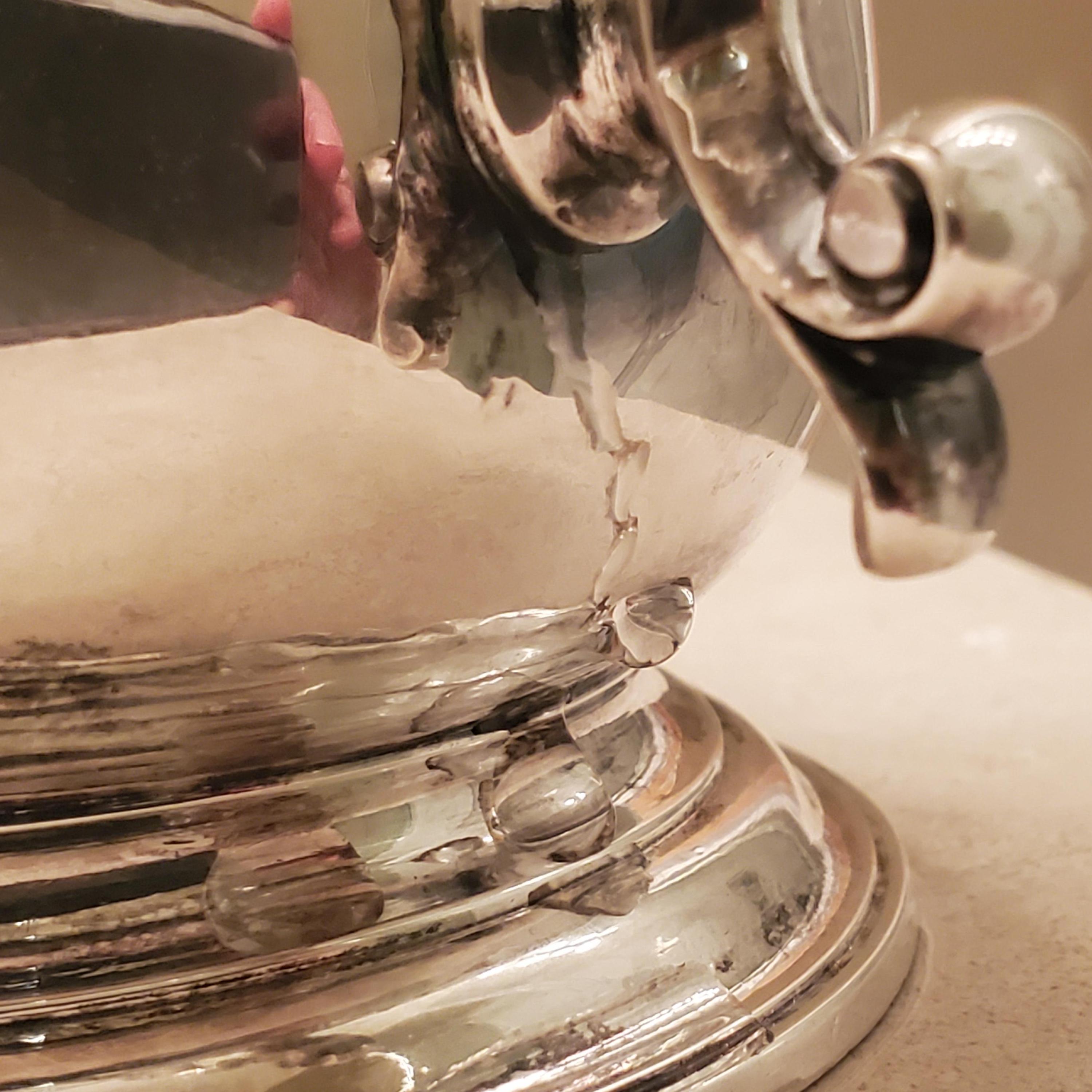 Firstly congratulations on the super shots of the tankard and crushed area. Late Newcastle tankards are very often made from a thin gage so this is a not uncommon sight. There is alot to be said for leaving well alone if there are no leaks hower the desire to have it in good order has kept many a smith busy.
This does look a bit beyond jumping up from the inside and often the only good remedy is to unsolder the handle , lay down the area and resolder and refinish.
Hope this helps.

Hi,
It is possible to use hammer stake dent repair tool.
Hard soldering repair is something I would never suggest because the whole item should be heated to very high temperature and parts could fall appart. Partial heating is not very efficient because the solder will not flow evenly.
All said,leave it like this.
Regards
Top

Some wise words from AG2021. Handles have been known to have problems during removal but then again snarling and pushing has been known to stretch and split the clearly thin metal !

Thank you both for the excellent analysis, the different technique suggestions and for discussing the risks as I certainly wasn't aware of some of the points mentioned.

Based on your comments, I did lightly work it by inserting one hand into the interior with the other hand on the exterior and applied outward/inward pressure simultaneously to the high points. I was able to lightly work the effected area and although it is still visible, it appears to have reduced the depth of the depression to some extent.

Considering the risks involved in a more extensive intervention and the minor annoyance that the remaining depression represents, I am opting to leave it as is for the time being and enjoy it.