Confirmed as logo of Beach Hotel Oak Bay, Victoria (suburbs), B.C. from Neumann Collection site. 1st Hotel 1927-29 burned. 2nd Hotel 1930-closed. Not sure which this came from. This mark seems familiar, but I'm as blank as a dummy round on it. TIA 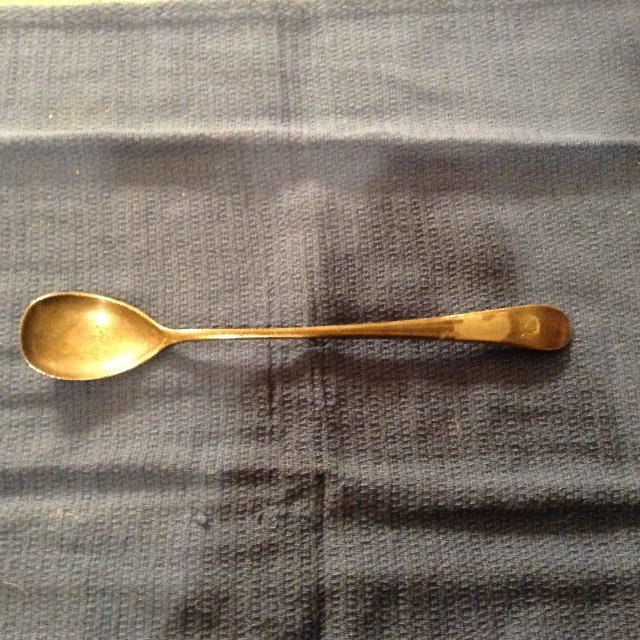 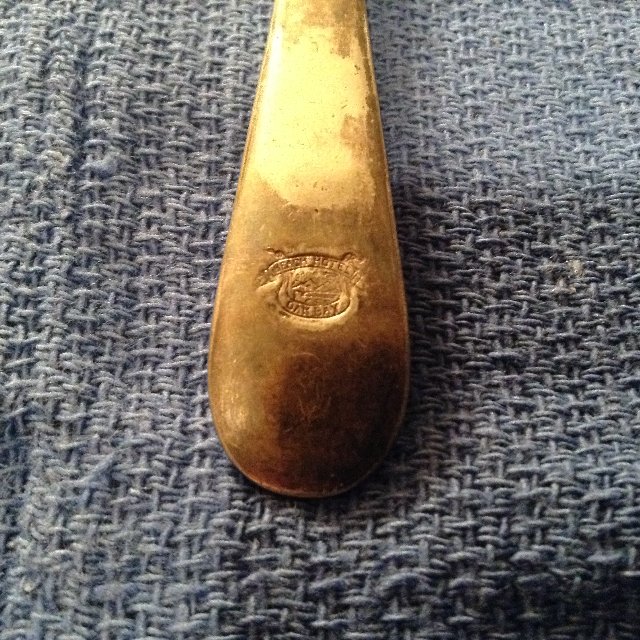 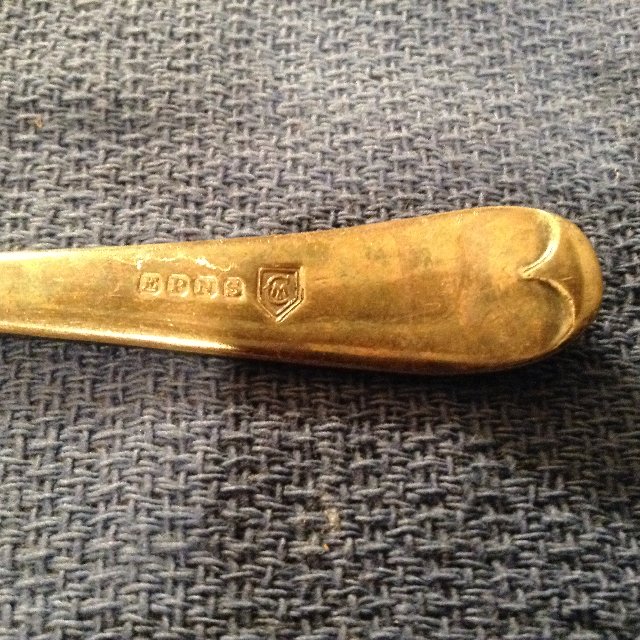 I wondered about the order of words as the establishment is always referred to as the "Oak Bay Beach Hotel", not "Beach Hotel" (at) Oak Bay. There was an existing Oak Bay Hotel, so perhaps in the early days this was simply called the Beach Hotel to avoid confusion. If Carmichael did provide the entire service it would have been a real feather in his cap given the strength of the existing commercial suppliers in British Columbia. Other than Neumann's china listings (the best source on B.C.), there's not much to go on. The shape of the bowl looks like fountain service wares, so I'm not certain we can conclude yet that he got the entire dining inventory contracts. Any news which establishes facts on when he did this work would seem to aid in dating the useage of his second mark (this one).
Top
Post Reply
4 posts • Page 1 of 1