I recently purchased an item through an online auction and found that it was not actually silver so I wanted to remind members/guests of some helpful non-destructive methods that can be useful for authenticating silver items from home.

The item I purchased was a Chinese/Thai champagne ice bucket which was described as having been acid tested as 0.800+ silver. The item's cartouches were engraved in Thai, while the marks on the bottom were in Chinese characters.

The item was marked with the characters 足銀 which translates to "pure silver" and will usually indicate a genuine silver piece.

Immediately after receiving the item there were some initial indications that the item was not silver:

The bucket was then subjected to the following authentication tests:


One caveat is that the sliding magnet test may not be effective in differentiating from silver-plated copper because copper will also produce a similarly strong counter-acting force that opposes the magnet's motion.

Running these test helped to confirm that the item was not actually silver and allowed me to receive a full refund for the purchase/shipping costs. Hopefully someone else may find this information useful. 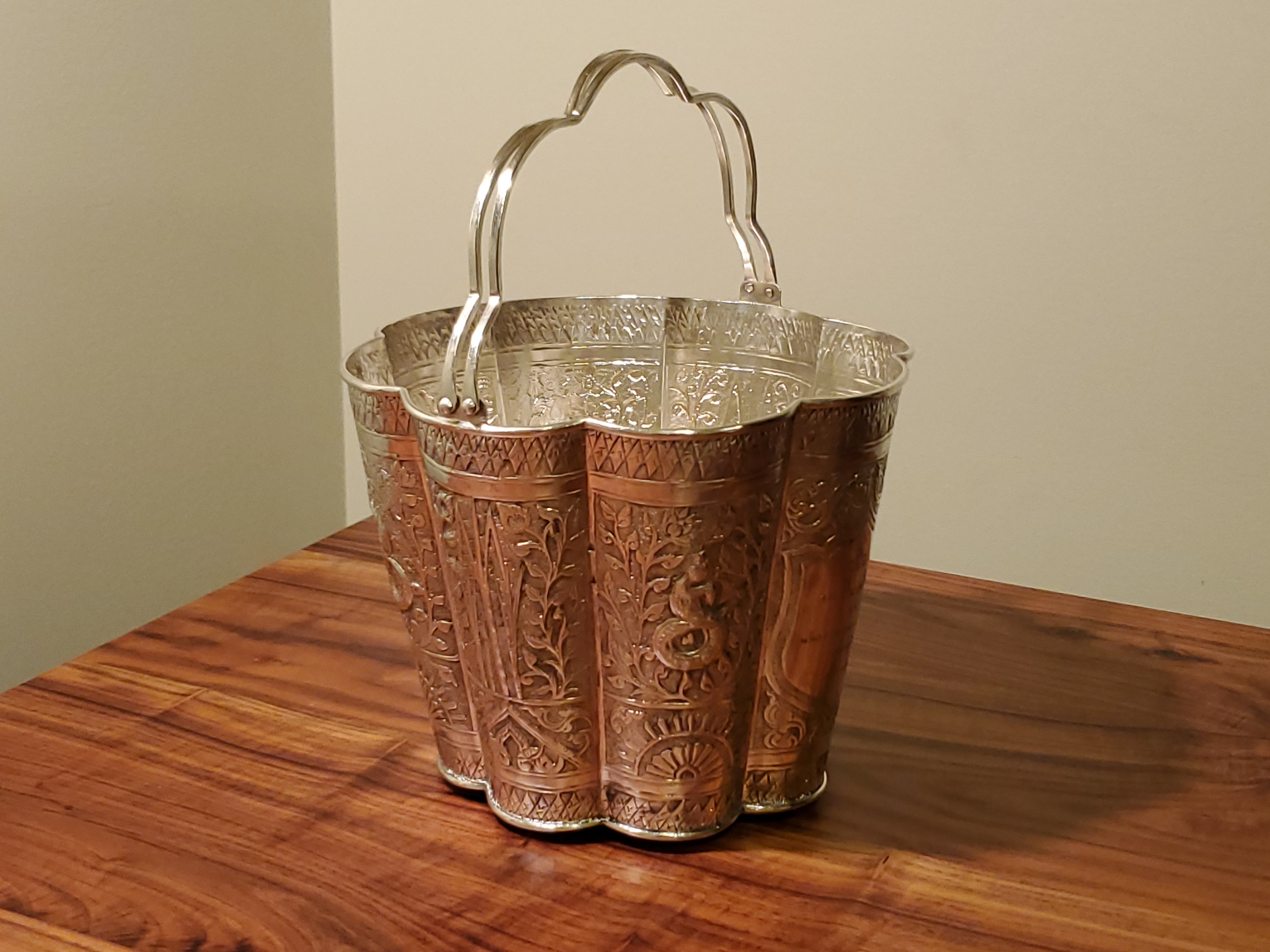 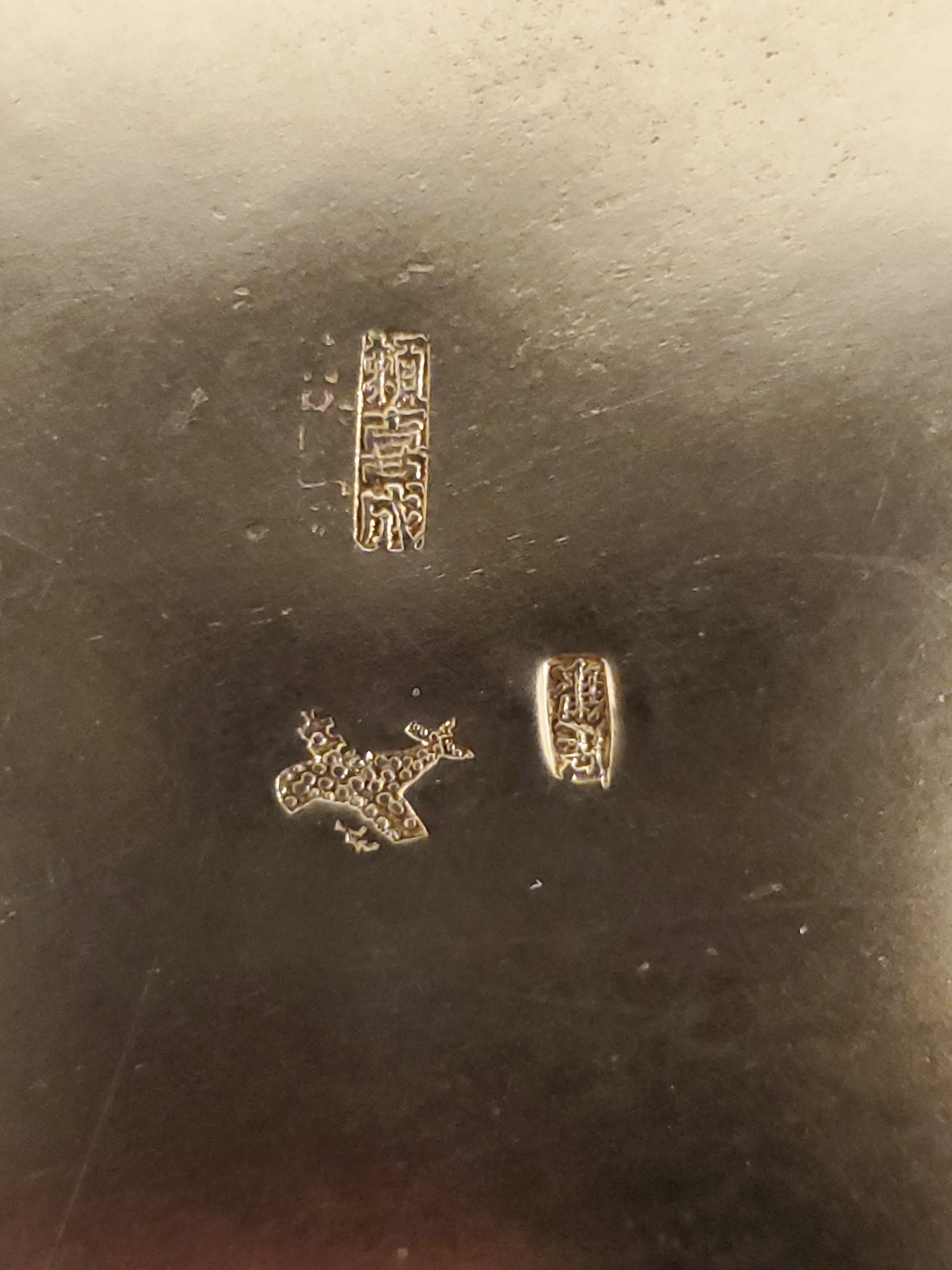 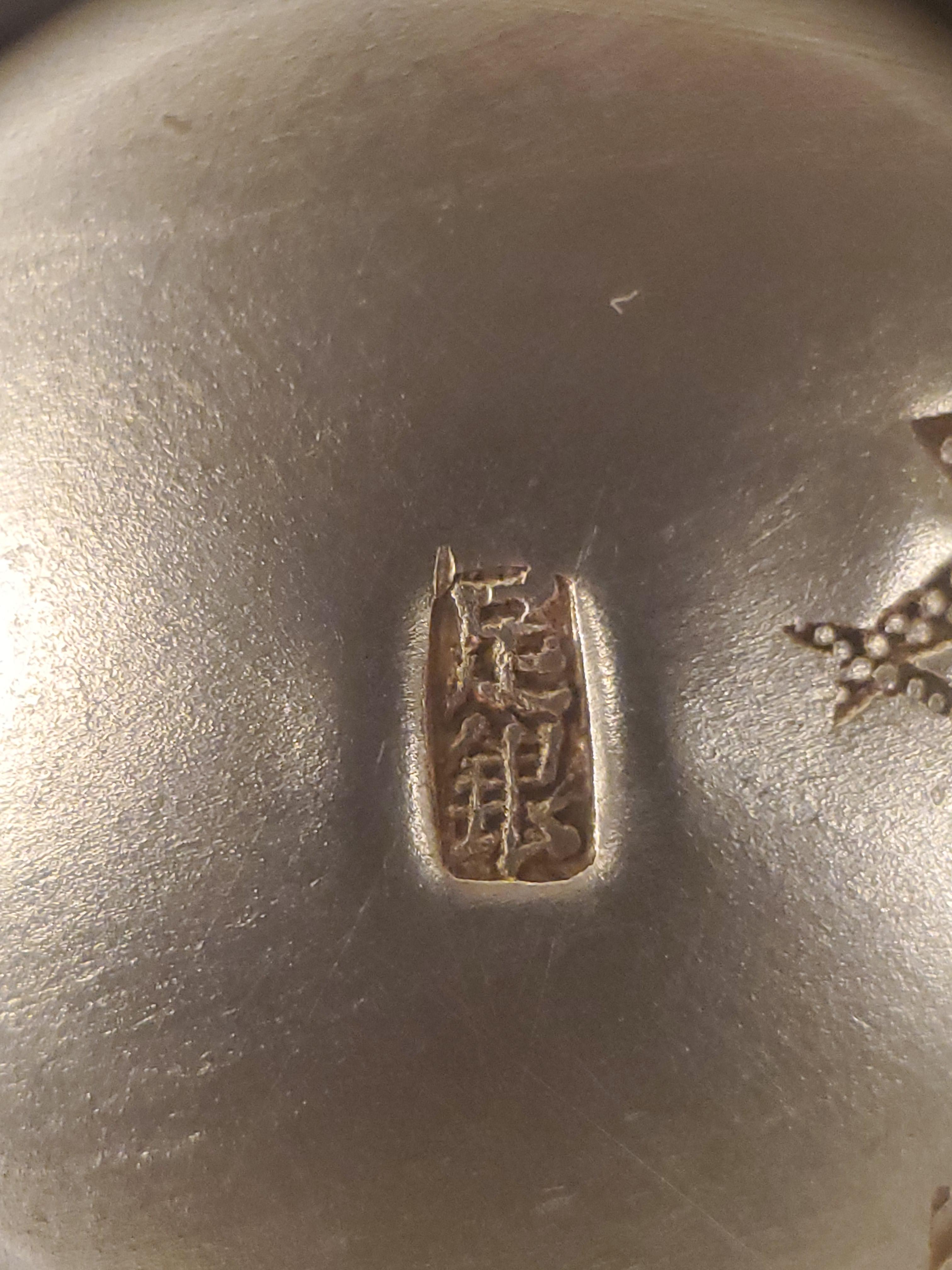 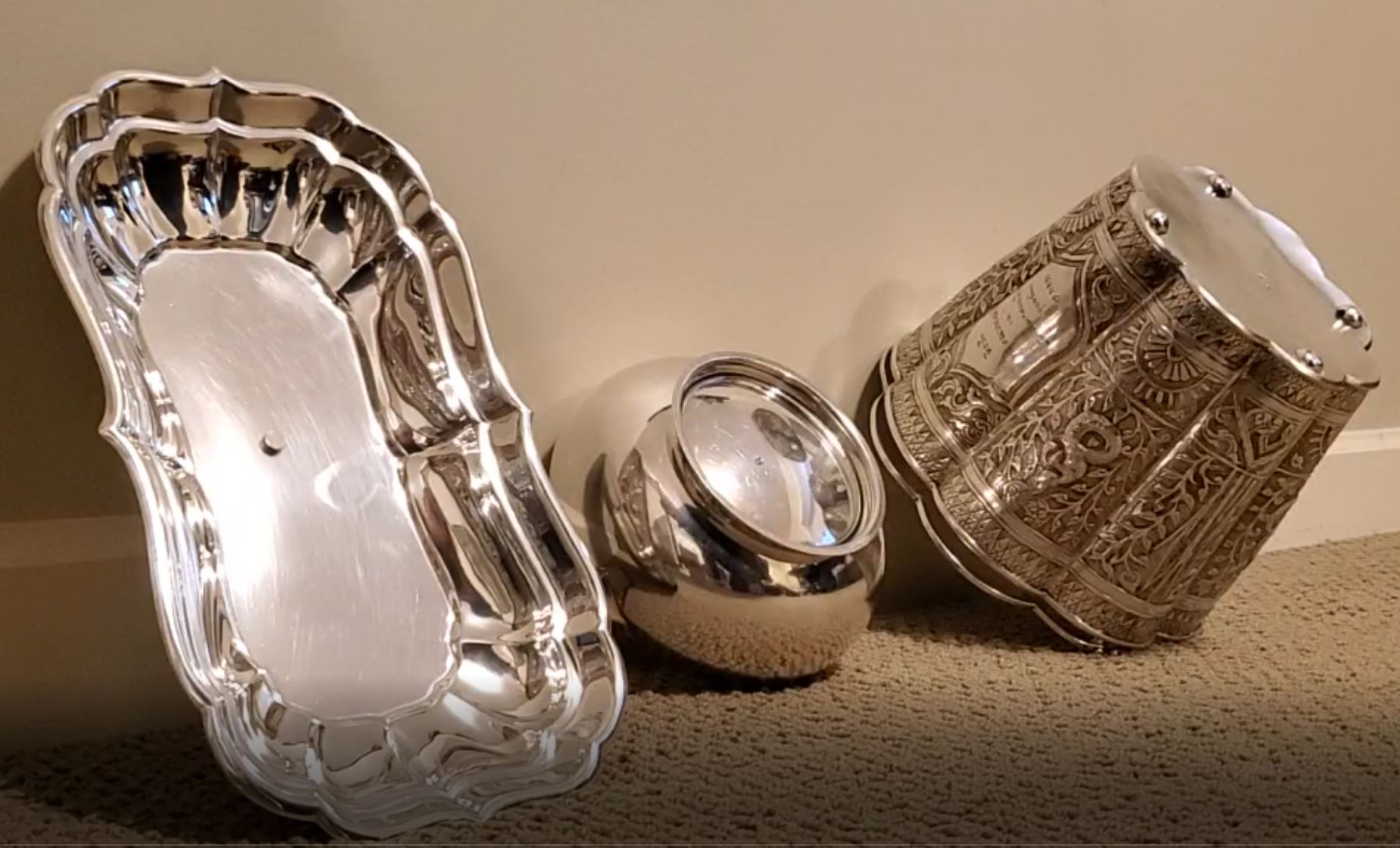 The items in order of being tested are:

This is very interesting, thanks for sharing.